Your lovingly local hysterical heretic and person of interest Betty Grumble is back with her new offering, Enemies of Grooviness Eat Sh!t, a deep dive into grief, pleasure and justice.

Grumble continues her quest for world-saving and lovemaking via our ancestors of rock ‘n’ roll, poetry and protest in this all-singing, all-howling cabaret du Sex Clown. This is the show she performs instead of an assassination, where laughter is sharpened to a blade, and the body, a feeling tonic.

Grumble invites us to join forces for and with to become nature, a composting composition, a genre smash of corporeal ceremony and radical ritual.

This is a space for the trouble, a place for recognition and a raising of the vibration towards equal parts hope, love, flesh and rage energies.

Open Season is supported through Tourism and Events Queensland, the Queensland Government through Arts Queensland, and both the Live Music Australia Fund and the Restart Investment to Sustain and Expand (RISE) – initiatives of the Australian Government. 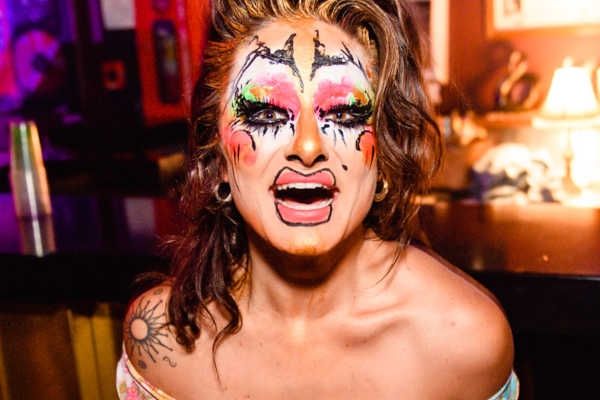