1989. Bob Hawke is still Prime Minister, Canberra and Hawthorn are NRL and VFL Premiers, the Berlin Wall came down and Bart Simpson became a TV superstar. Tim Burton’s Batman was released, the 14th Dalai Lama was awarded the Nobel Peace, and it was the final months of the 1980s… It was also the year acclaimed Cold Chisel co-founder and guitarist Ian Moss stepped out front and centre, to release what would become a milestone Australian album – Matchbook.

Celebrating the 30th Anniversary of his iconic debut, Mossy and his four-piece band will hit the road in November for a national six-week run which will see the globally respected songwriter and legendary guitarist performing iconic tracks from Matchbook plus more fan favourites.

“Like my loyal fan base, Matchbook has been very good to me and it has allowed me to travel and play music that has been embraced by fans all over Australia and abroad. And for that, I am very grateful.” – Ian Moss.

Recorded at Rhinoceros Studios in Sydney and Oceanways Studios in Los Angeles with Chris Lord-Age and Ian Moss at the helm, Matchbook was the perfect bookend to a decade that saw music change and the era of MTV begin. Matchbook provided four iconic singles that would further establish Moss as one of the best songwriters of his generation: ‘Tucker's Daughter’ (#2 on the ARIA Singles Chart & $6 in New Zealand), ‘Telephone Booth’, ‘Out Of The Fire’ and ‘Mr. Rain’.

Any album that can pierce the barriers that lay between people from the city to the bush, from corporate office towers to shearing sheds in searing 40 degree heat is unique. Matchbook is one such album.

Join Ian Moss and his band this summer as they travel the country bringing one of Australia’s best-loved albums back to life. Don’t miss out! 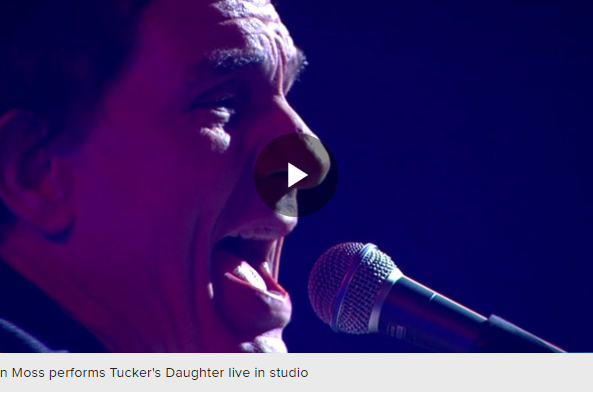 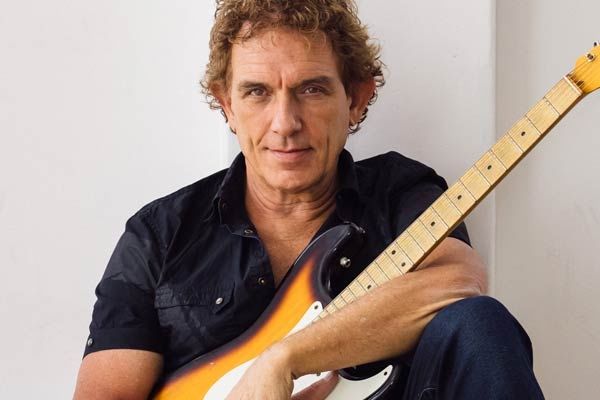