Brisbane Festival in association with The Tivoli

Renowned Brisbane mashup rock/electro/punk/poppin’ funtime outfit Regurgitator have cooked up a sugar-soaked record written especially for kids and are bringing it live to The Tivoli!

From the slinky hip-hop stylings of first single ‘The Box’ and the elastic hop-scotch energy of ‘Pogogo Show Theme’; to the punk rock mania of ‘Pillow Fight’ and tropicalia fun of ‘Corumbo’, it’s about as silly and cheeky as a record can get – and is sure to bring a smile to long-term fans and the tiny folk in their lives. 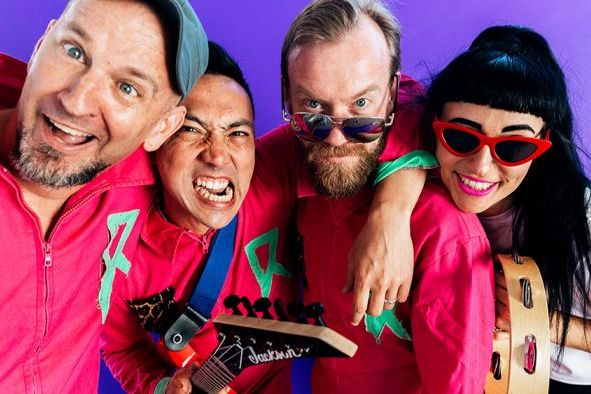 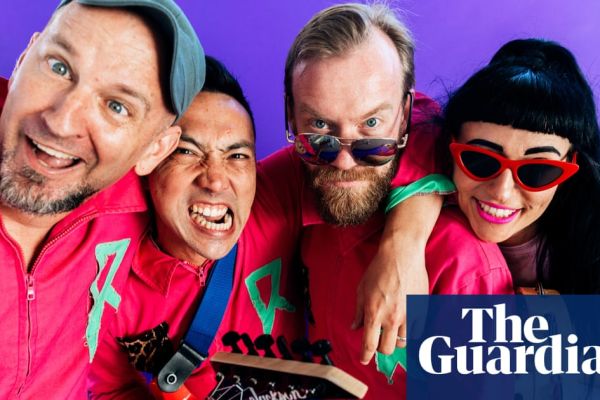