Over a decade and a half since they formed THE FELICE BROTHERS have evolved and matured into the very essence of soulful cosmic Americana and along the way have developed a truly powerful but wonderfully unpredictable live outfit combining edgy, rollicking roots music with fine playing and superlative singing.

The latest album 'Undress' follows the New York band’s 2016 album 'Life In The Dark', and finds the group in a very different place three years later. Between personnel changes, families growing and the political landscape, the result is a tighter, more-paired down release. “Every song is a story,” said James Felice. “On this album everything was a bit more thoughtful, including the arrangements, the sonic quality and the harmonies.”

On record THE FELICE BROTHERS are magnificent. Live is where they really shine. 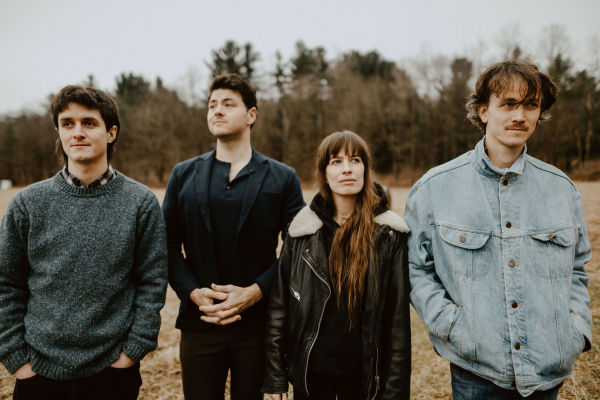