The Tivoli Theatre was originally built as the Adams Bakery in 1917. It was later used by the State Library to store rare books, but with Expo ’88 reverberating in the city, a new owner, Ann Gams transformed it into The Tivoli Restaurant and Theatre - modelled on the Paradis Latin in Paris (1803) one of France’s most famous cabaret theatres. In 2016 the venue was purchased by brothers Steve and Dave Sleswick after being earmarked for development.

In August 2019, The Tivoli opened What's Golden, a 300-person standing capacity performance space with a custom-built stage, sound system and lighting rig that sits within The Tivoli’s central foyer, complementing the main auditorium of the iconic and much-loved Fortitude Valley venue.

At 104-years-old, The Tivoli continues to create history with a decadent program of local and international work. 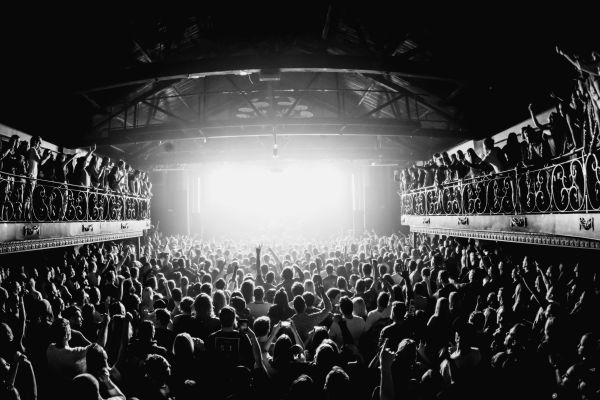 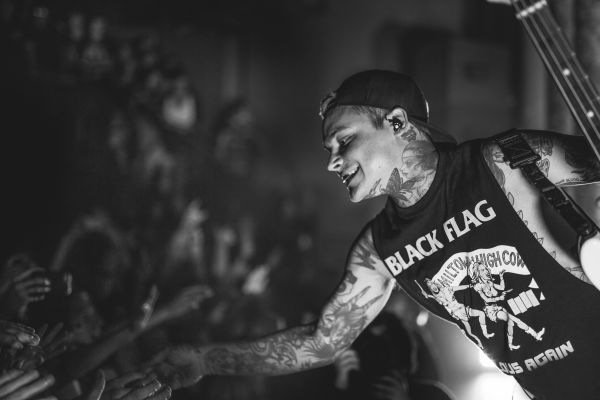 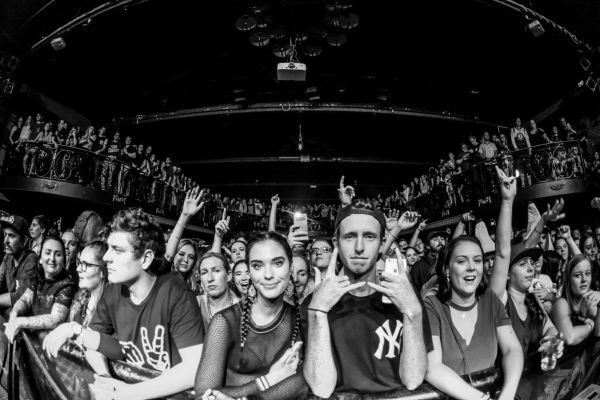 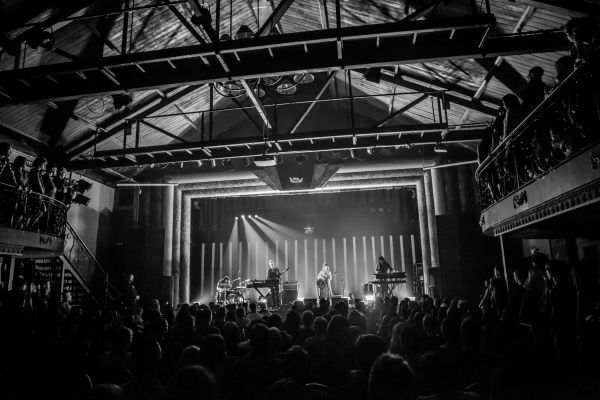 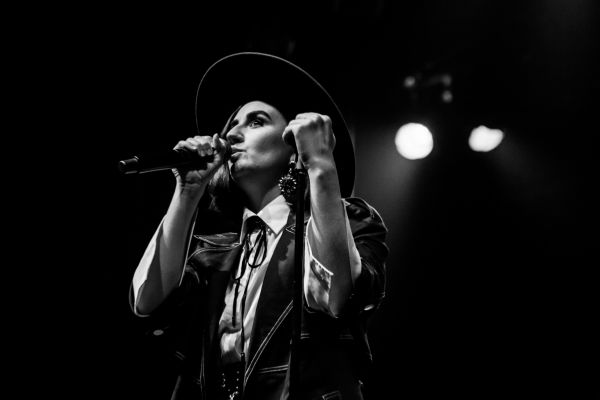 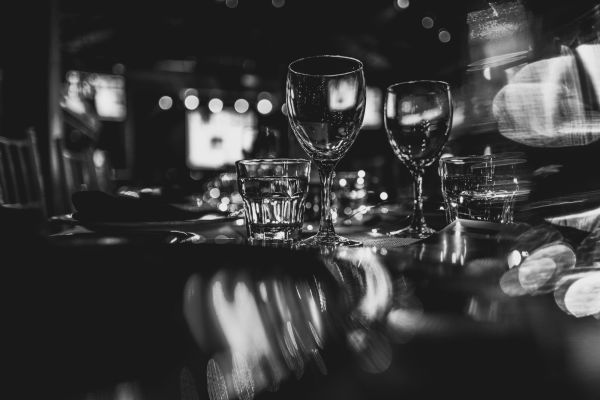 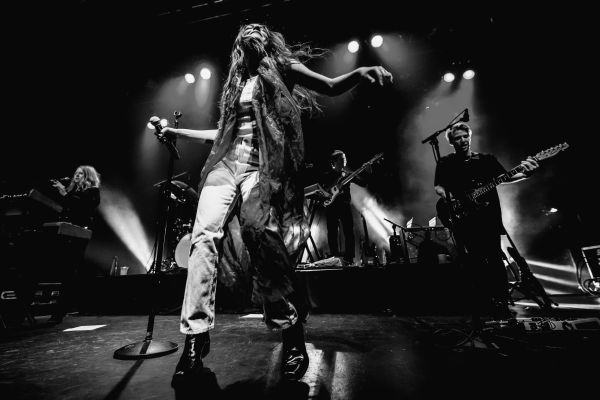 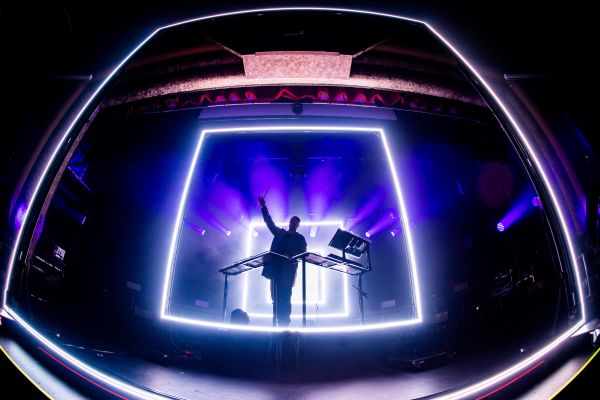