The Tivoli event (a fully seated theatre show) will see Connan unveil Jassbusters to the world, an idiosyncratic band of high school music teachers fronted by Mr. Bostyn - the ageing guitarist who plays the starring role in the accompanying film. Connan and his band will round off the night with a live performance.

Connan Mockasin released his first album ‘Forever Dolphin Love’ in 2010, and has gone on to build a devoted worldwide fan base. He has toured with Radiohead, and has collaborated with the likes of Charlotte Gainsbourg, James Blake and MGMT. 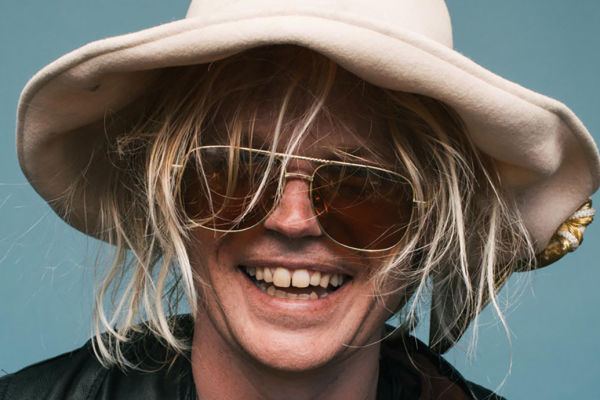