Acclaimed US producer-songwriter-performer Maggie Rogers returns to Australia & New Zealand in May 2019, following on from a huge Splendour In The Grass 2017 debut and accompanying sideshows.

Rising to fame after being discovered by Pharell Williams in a NYU masterclass, Rogers’ debut EP ‘NOW THAT THE LIGHT IS FADING’  was released to critical acclaim. With the success of viral tracks such as ‘Alaska’, which has accrued 100 million+ global combined streams to date, plus ‘On + Off’, ‘Give a Little’ and more, the release of debut album ‘HEARD IT IN A PAST LIFE’ on January 18, 2019 is hotly anticipated.

“Her voice is arresting. Her eye-catching dance moves, featuring a flurry of swinging limbs and periods of spinning across the stage” – The Independent 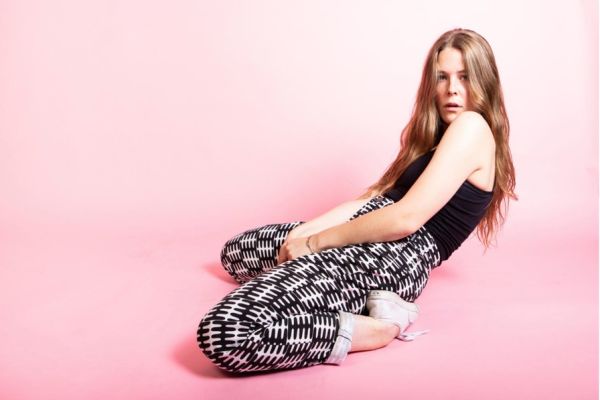 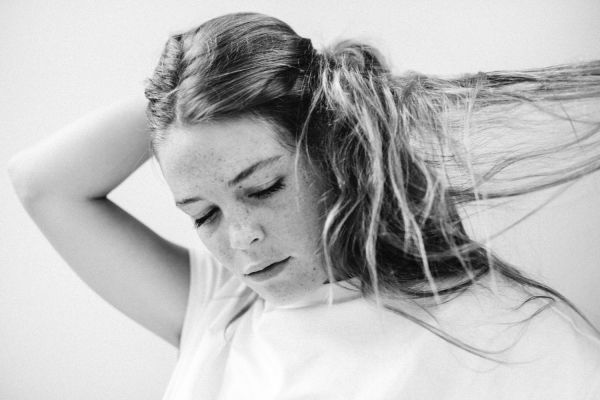 Dork Magazine
Maggie Rogers took on Saturday Night Live at the weekend, and it was bloody great.

The Music
Maggie Rogers Has Decided She's Doing Things On Her Own Terms.