The VIP Meet & Greet will take place after the show at 9:30PM.

“It will leave you crying with laughter” – GQ

“One of the greats” – Esquire 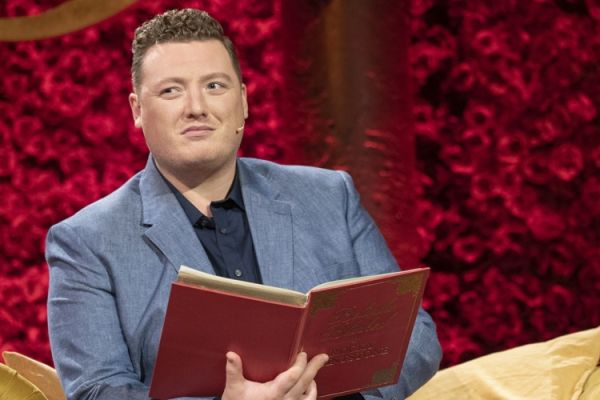 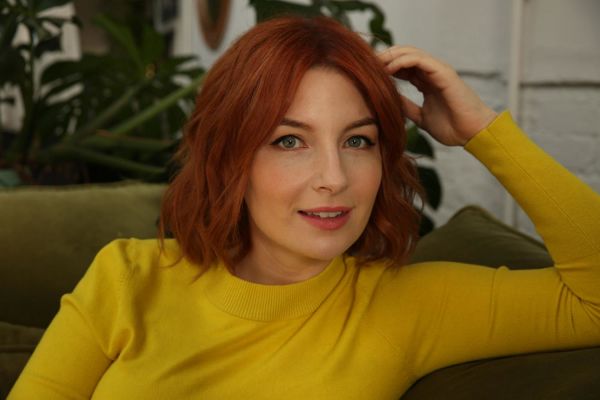 London Evening Standard
Interview: Why My Dad Wrote a Porno's Alice Levine wants you to claim your overshare.