South African born Nakhane will be visiting Brisbane for the first time for a very special Sydney Festival sideshow in January.

Nakhane grew up in Port Elizabeth before relocating to Johannesburg at the age of 15. While his friends listened to Top 40 pop songs on the radio, he spent his time discovering and loving the music that his parents listened to. These include Marvin Gaye, The O'Jays, Paul Simon and choral music. He often sang in choirs his family were members of, intensifying his love for harmony and later vocal multi-tracking.

It wasn't until the age of 19 that he took up the guitar after hearing Radiohead's 'In Rainbows' . He had previously played the trombone and steel drums in school bands and orchestras, after losing patience with the piano, which he would later play (albeit in a rudimental fashion). It was also at this point in his life that he began to appreciate folk music and rock bands.

While not losing his love for 60's and 70's soul music, his love for guitar music and 70’s avant-garde fusion jazz grew. But on top of those international bands was the appreciation for African musicians.

His debut album 'Brave Confusion' put Nakhane as a front-runner at the 2014 South African Music Awards, eventually earning him the Best Alternative Act. Nakhane is also notable for being one of South Africa's few openly gay pop stars. He released his sophomore album 'You Will Not Die' in 2018. 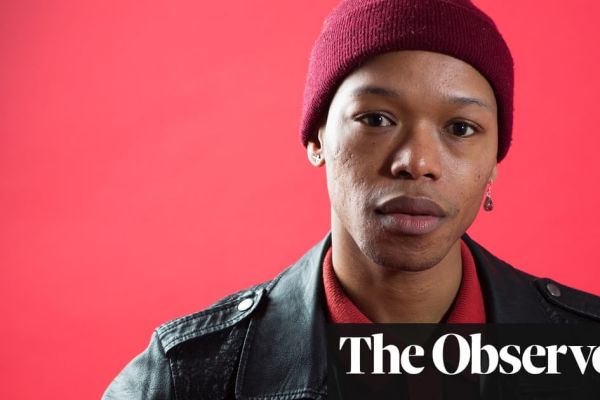 Kate Hutchinson | The Guardian
One to watch: Nakhane 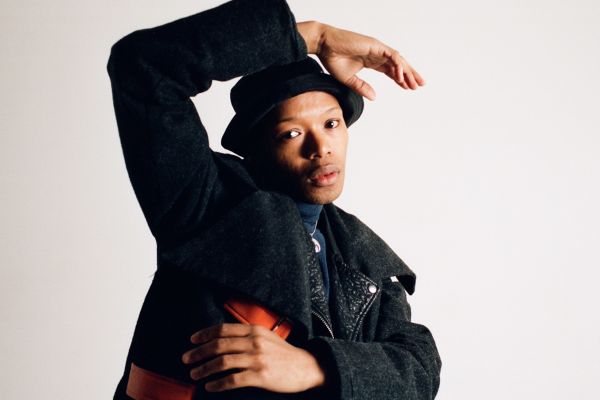 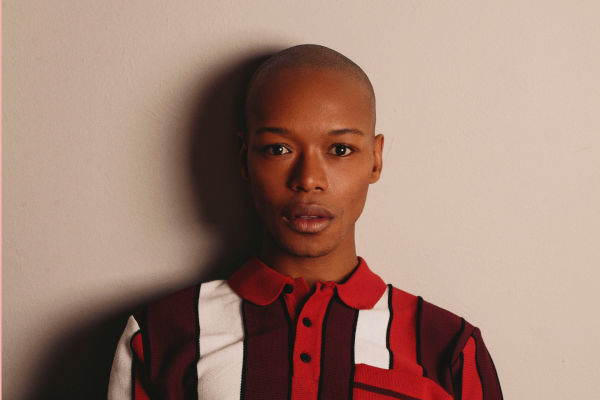 Vladimir Cagnolari
Nakhane: the voice of an angel who beats the devil