Eric Andre, the creator and host of Adult Swim’s hit series The Eric Andre Show is currently in the midst of a world take-over. In addition to his massive 33-date, nine-country tour, his bizarro-talk show, live-action comedy TV series is now in production on its fifth season, his character Kraft Punk has also been given an Adult Swim special, and the mysterious BLARF has locked down a record deal with Stone’s Throw records.

André has also lent his voice to the hyena ‘Azizi’ in Disney’s reimagining of The Lion King not to mention producing, co-writing and starring in his first feature film, the hidden camera comedy Bad Trip. The movie’s Australian date is yet to be confirmed, so you’ll just have to get your Eric André fix in the flesh at a live show - don’t miss Eric as he wraps up his monumental Legalize Everything World Tour!

'One of the hottest comedians in the world right now, André rips through his stream-of-consciousness routine with balls-deep hilarity' – The AU Review (Australian Tour 2016)

‘If comedy is the new rock, an Eric André show might be an extra-messy new kind of punk, but specifically that late '70s era where a bewildered mainstream media collided with convention-chucking performance art' – Los Angeles Times (US) 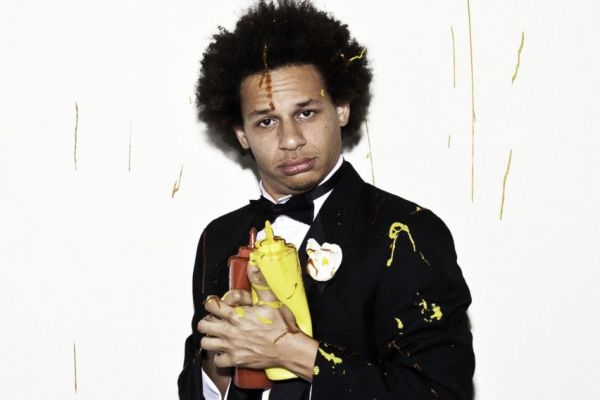 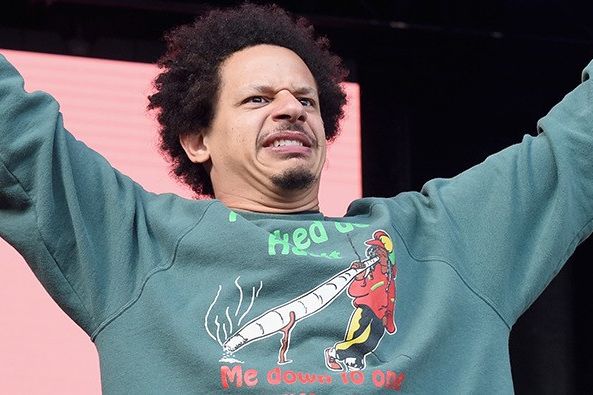 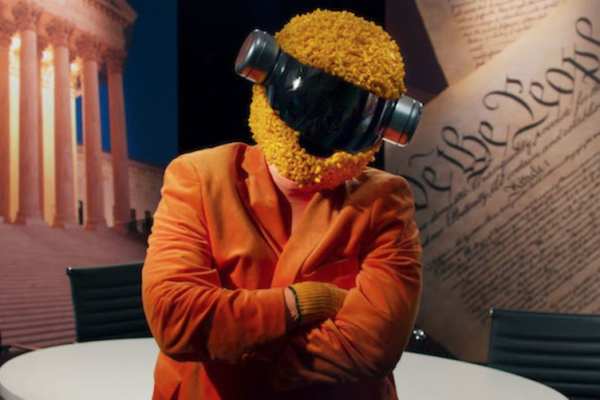