UK soul group Jungle have again graced Australian shores, bringing their infectious rhythms to The Triffid (26 April) in support of sophomore record ‘For Ever’.

When a band lunges into vogue with such suave potency as Jungle, it can be an overwhelming experience for fans, and the artists, alike.

But between the tour de force that was Jungle’s 2014 instant classic self-titled record and 2018’s long-awaited ‘For Ever’, the group have only strengthened in vision and sound. Their performance at The Tivoli was all the testimony fans would need to know that despite four years between albums, Jungle are going stronger than ever.

From the first note of opening track ‘Smile’, it was obvious every member of the audience was already well and truly onboard. The group tore through their latest record's opener, shattering ice with immediate intensity. Soon enough, Jungle were all we ever needed.

The distinctively soulful layers of falsetto vocal by which Jungle have defined themselves led the way, smooth rays of light beaming aloft their synth-heavy bass grooves and timeless dance beats.

What followed was a relentless battering of hits. The group's percussionist quite literally hulk-smashed his crash cymbal with a bare fist, salting and peppering the grooves like Salt Bae, tenderising the delectable array of congas, bells and shakers that season the sauce of Jungle’s special blend.

Follow-up track ‘Heavy California’ kept the party rolling on, leading seamlessly into fan favourite, ‘Julia’. Heavy drops and unexpected turns had the audience hot on the trail of a sensual mystery, skipping breaths as Jungle toyed with their hearts, instigating deliberate arrhythmia before reaffirming with brevity and beat the revelation that is ‘Julia’.

‘Happy Man'’s jazzy, descending bassline laid out the vibe, with lyrics questioning the banality of urban domesticity akin to Renton’s closing monologue in ‘Trainspotting’ (“Get yourself a girl, someone different – buy yourself a dream, and it won’t mean nothing”) affirming the utopian alternative Jungle overtly manifests. And of course, we knew every, last word.

Recent single ‘Cherry’ brought a wave of fresh air to the intensity, a chill breeze of minimal house to cool us all down.

But it was ‘For Ever’ finale ‘Pray’ that tore the house down. The closest thing to old-school trip-hop Jungle have released yet, the utterly infectious refrain of ‘Pray’ – “Every single night I pray, I can feel it…” – sent shivers of ecstasy through the spine, the offbeat cymbal groove and surreal synth strings transporting the audience to the depths of their fantasy-come-reality.

Jungle’s live performance is an experience akin to religious congregation, a glorious celebration of humankind’s potential for rapturous camaraderie, black and gold aesthetic of island paradises and fantastical romance.

‘Lemonade Lake’, embedded between a drum-heavy instrumental jam and disco finale ‘Casio’, deepened the shared hallucination, a celestial portal into the heart of Jungle’s creative ecosphere.

It was here that we savoured the night, the fruits of our labour, the smell of saltwater and sand in our hair.

Almost alarmingly, despite being barely six months old, the audience knew every word to all the songs from ‘For Ever’, like a thousand-strong karaoke session without the kitsch.

Encores ‘Busy Earnin’’ and ‘Time’ bounced like time-warp needle drops, materialising like the living spirit of '70s disco, psychedelia, electronica combined. Here Jungle morphed into the veritable Power Rangers of musical epiphany, super groovers united as one in the name of The Funk.

The combined dynamism and presence of Jungle culminates in a tapestry of sonic texture and rich character, each member of the group providing a unique pillar to the essence of their collective utopian imagining.

From the dual lead vocalists’ effortless enthusiasm to the cool, calm collected, seer-like personas of the backing singers, the group are distinctive yet unified by their energetic diversity. Jungle represent strength in numbers, a sacrifice of the ego to the deities of higher beauty and shared experience.

Until next time, it’s been a trip. 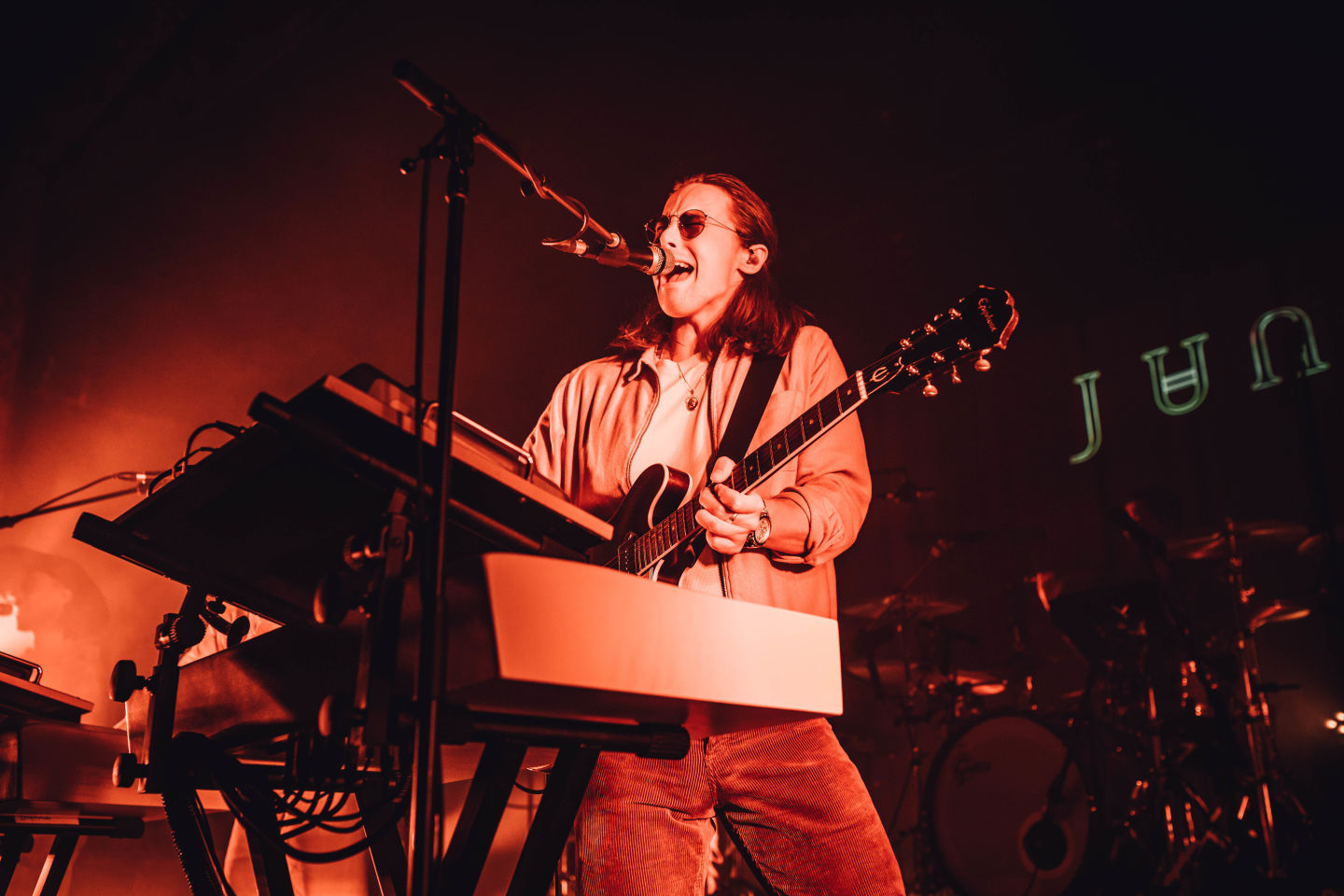 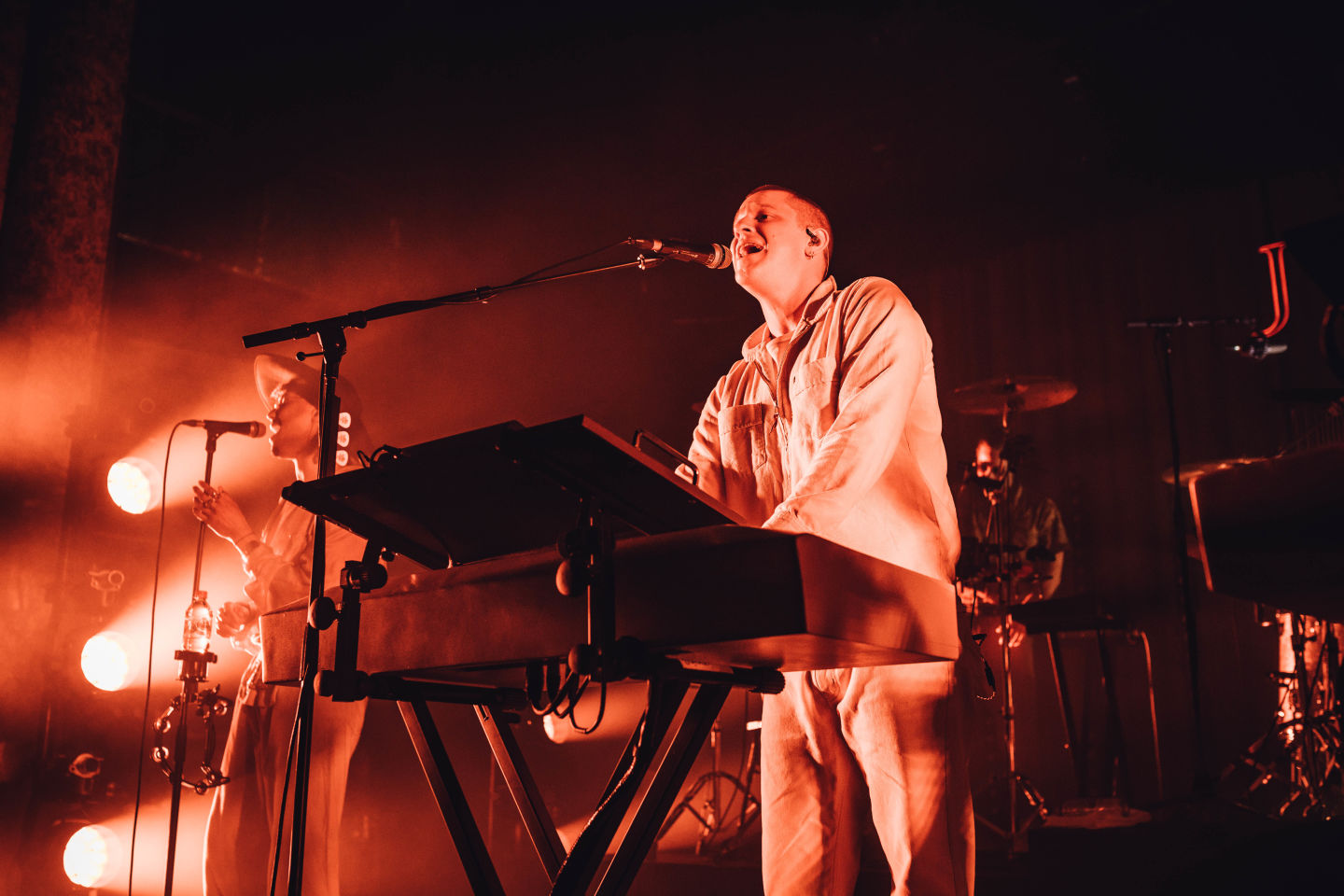 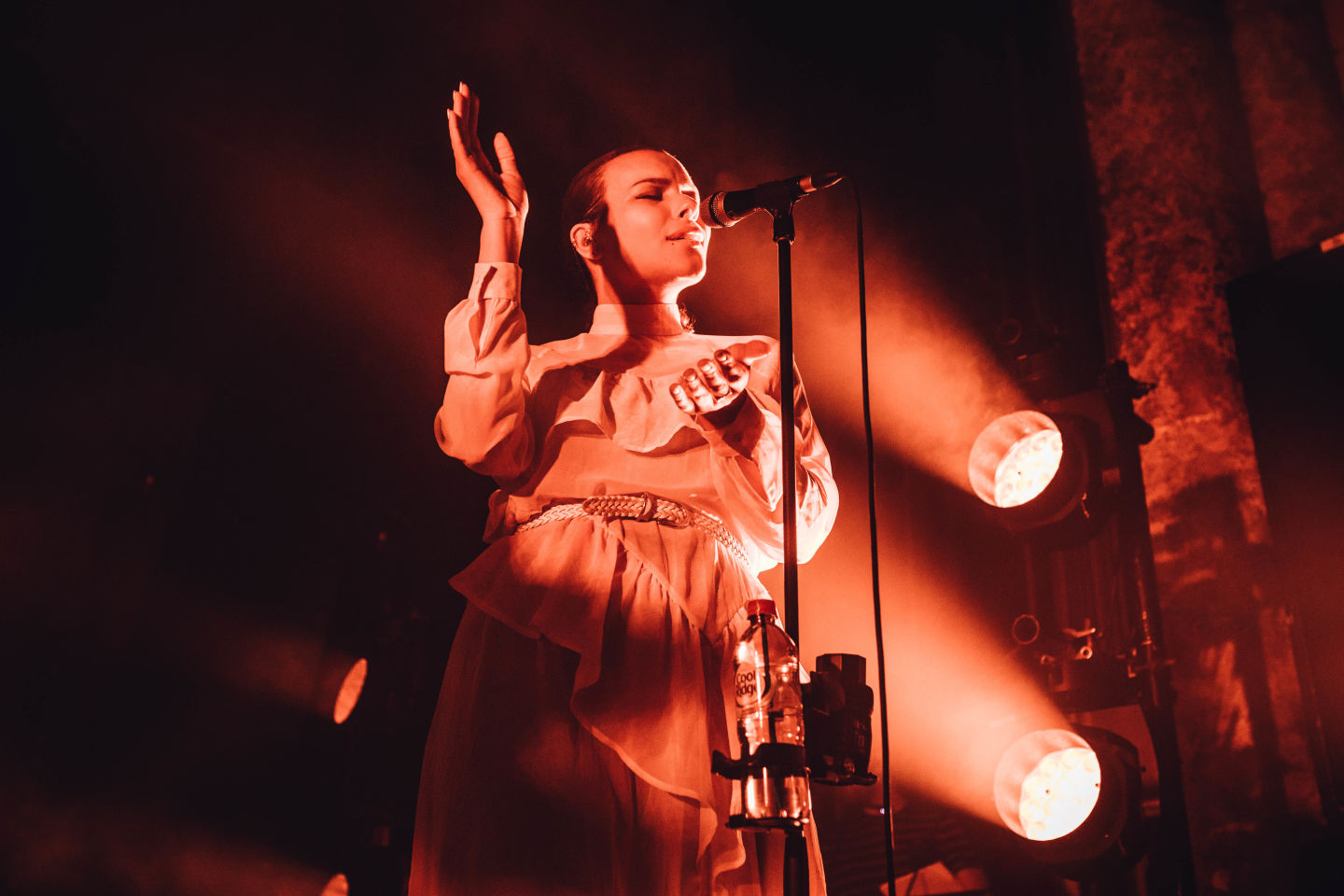 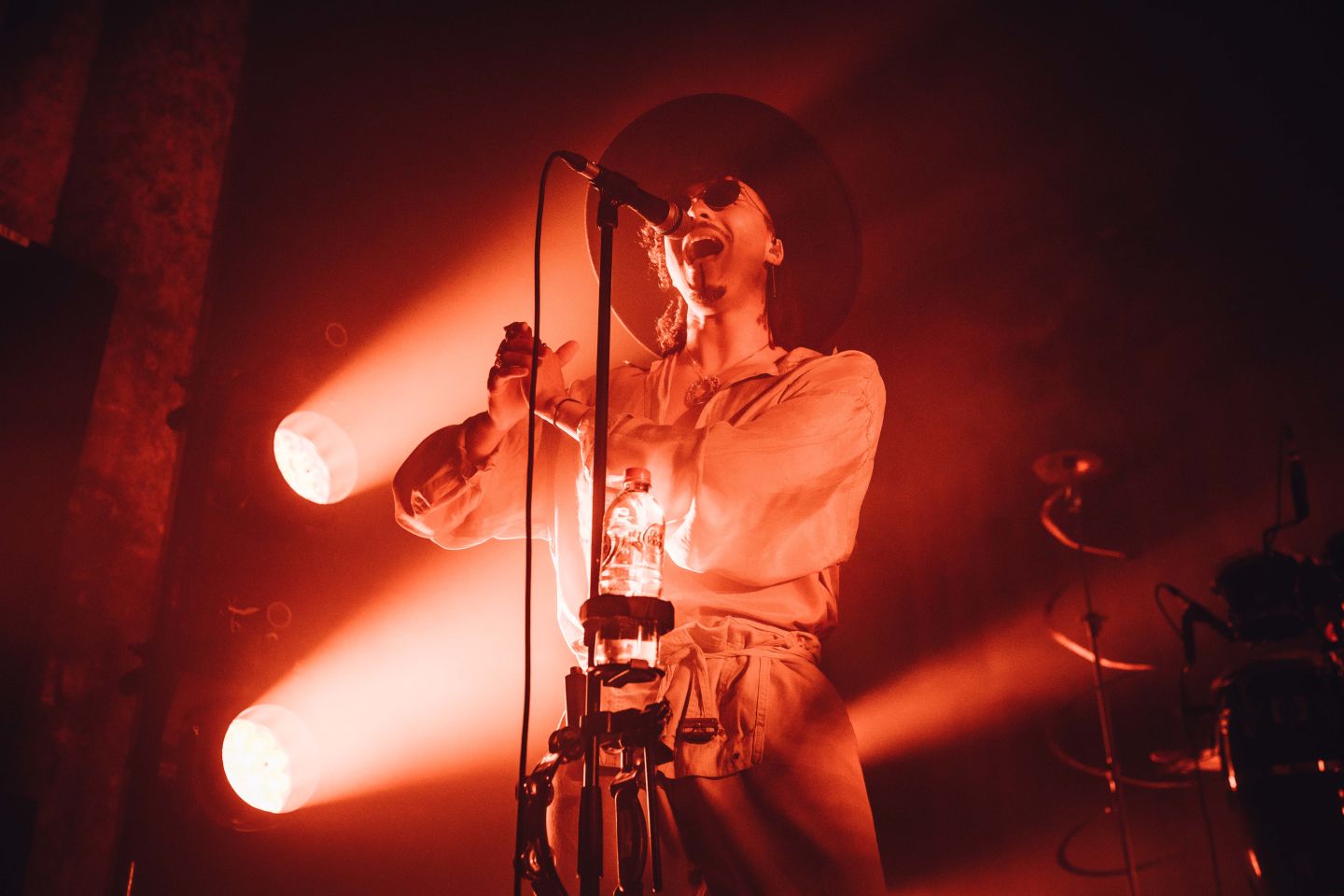 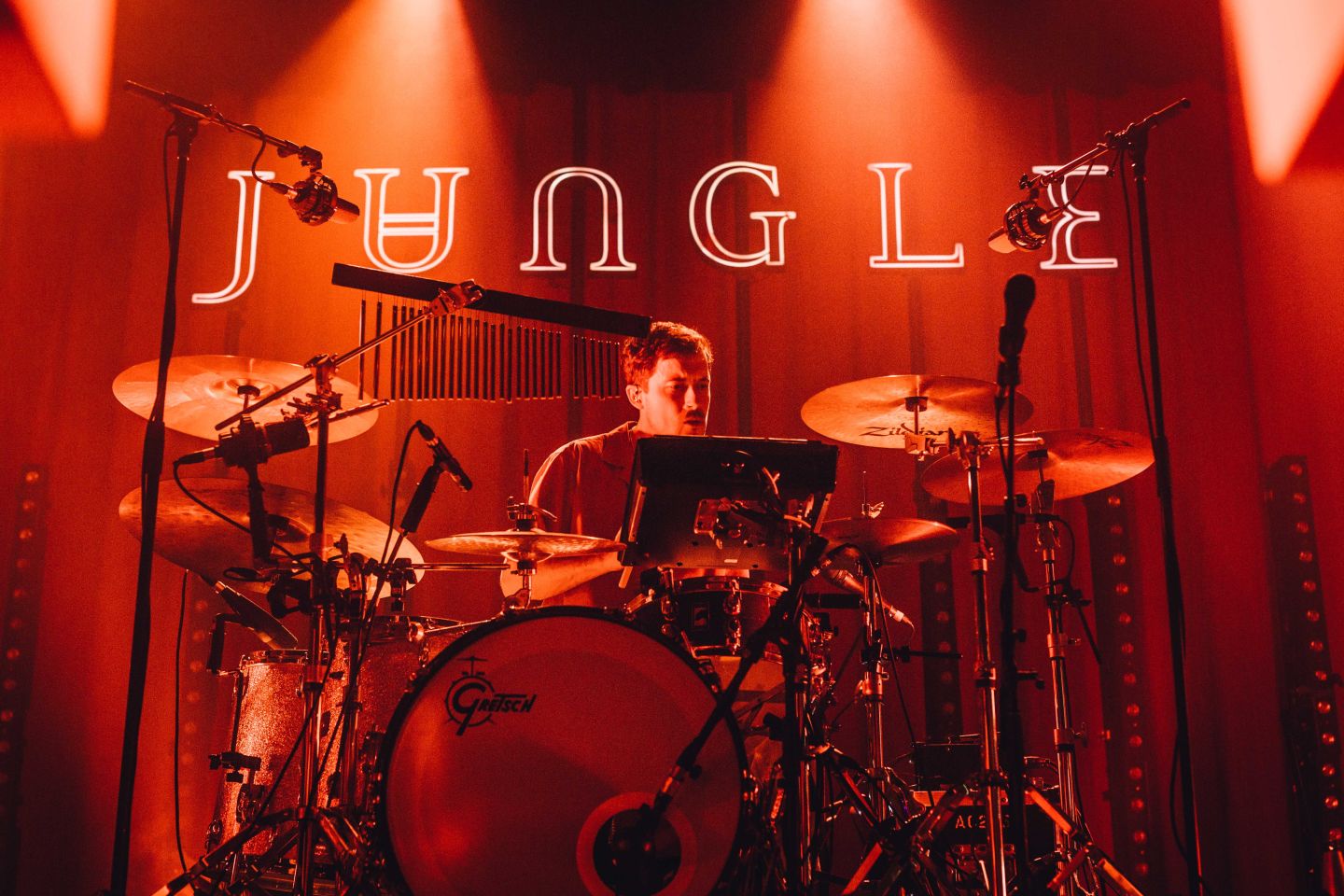 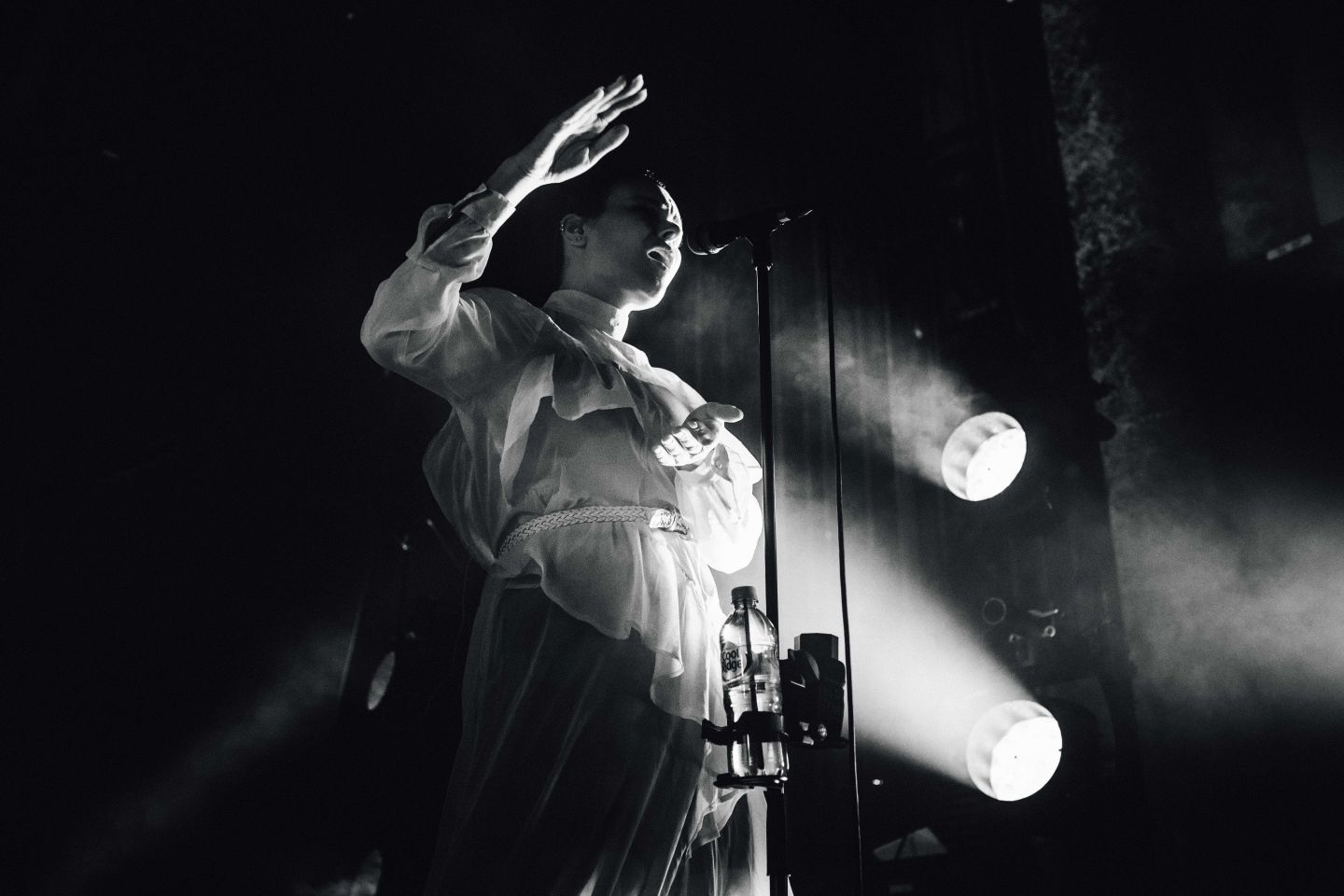 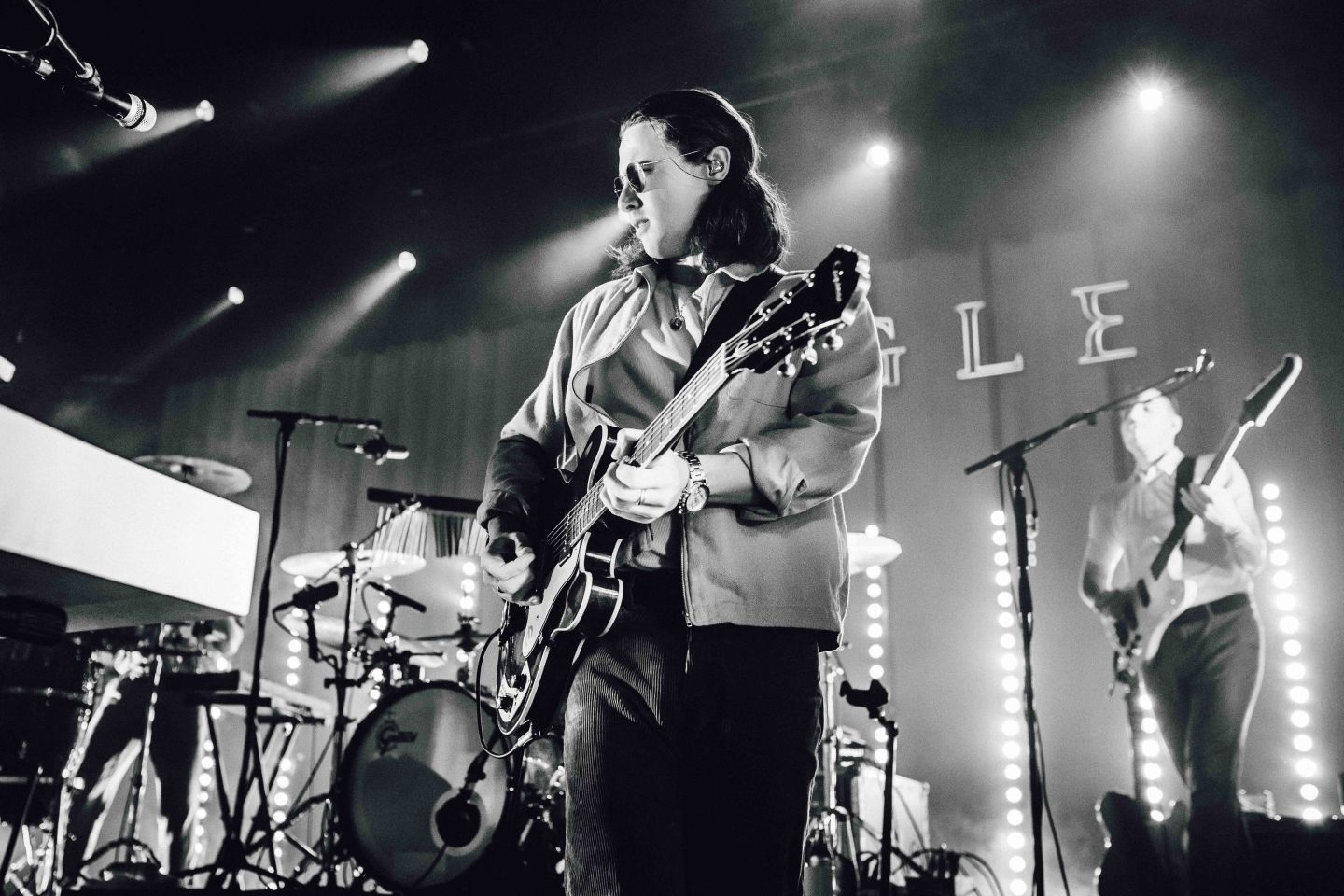 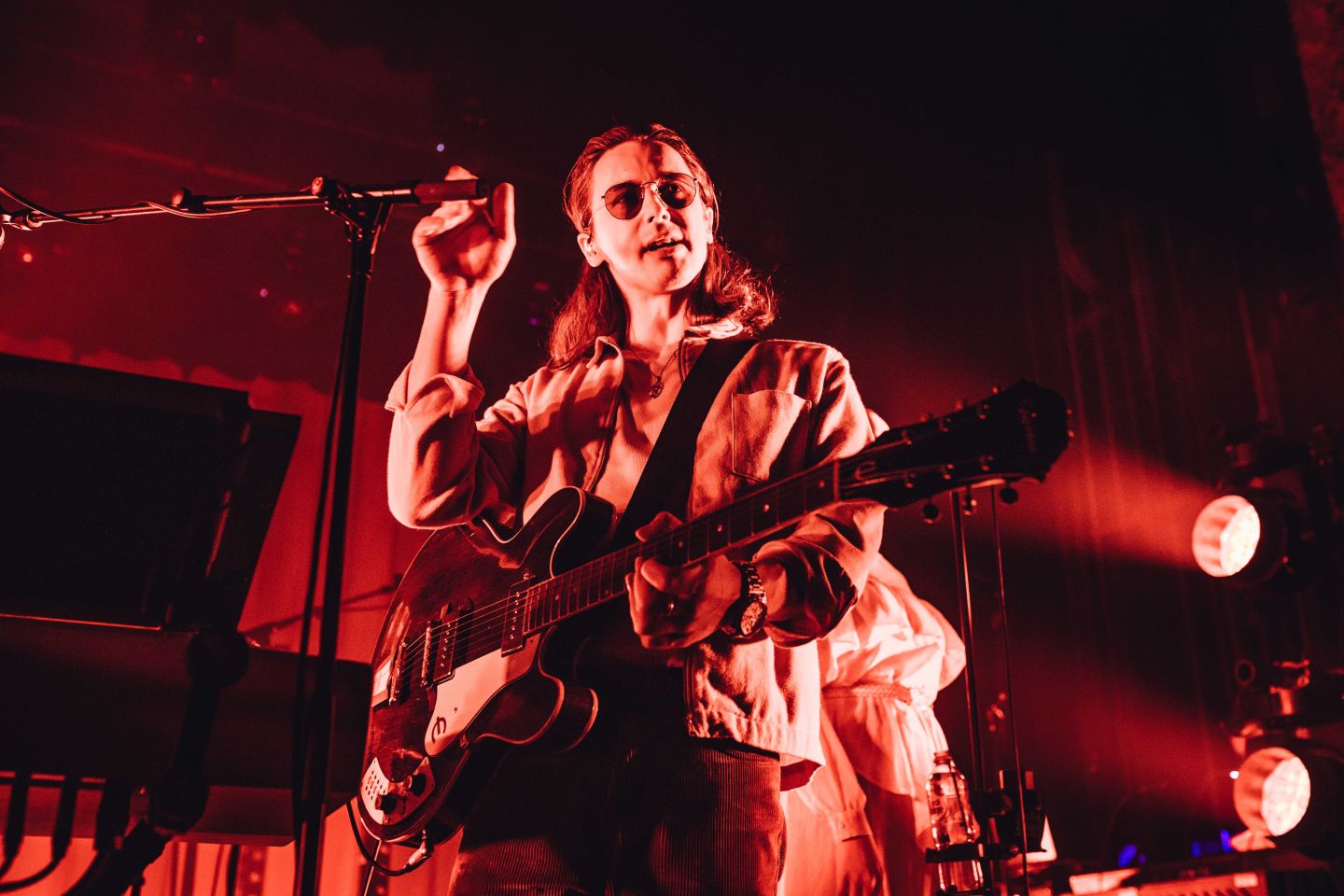 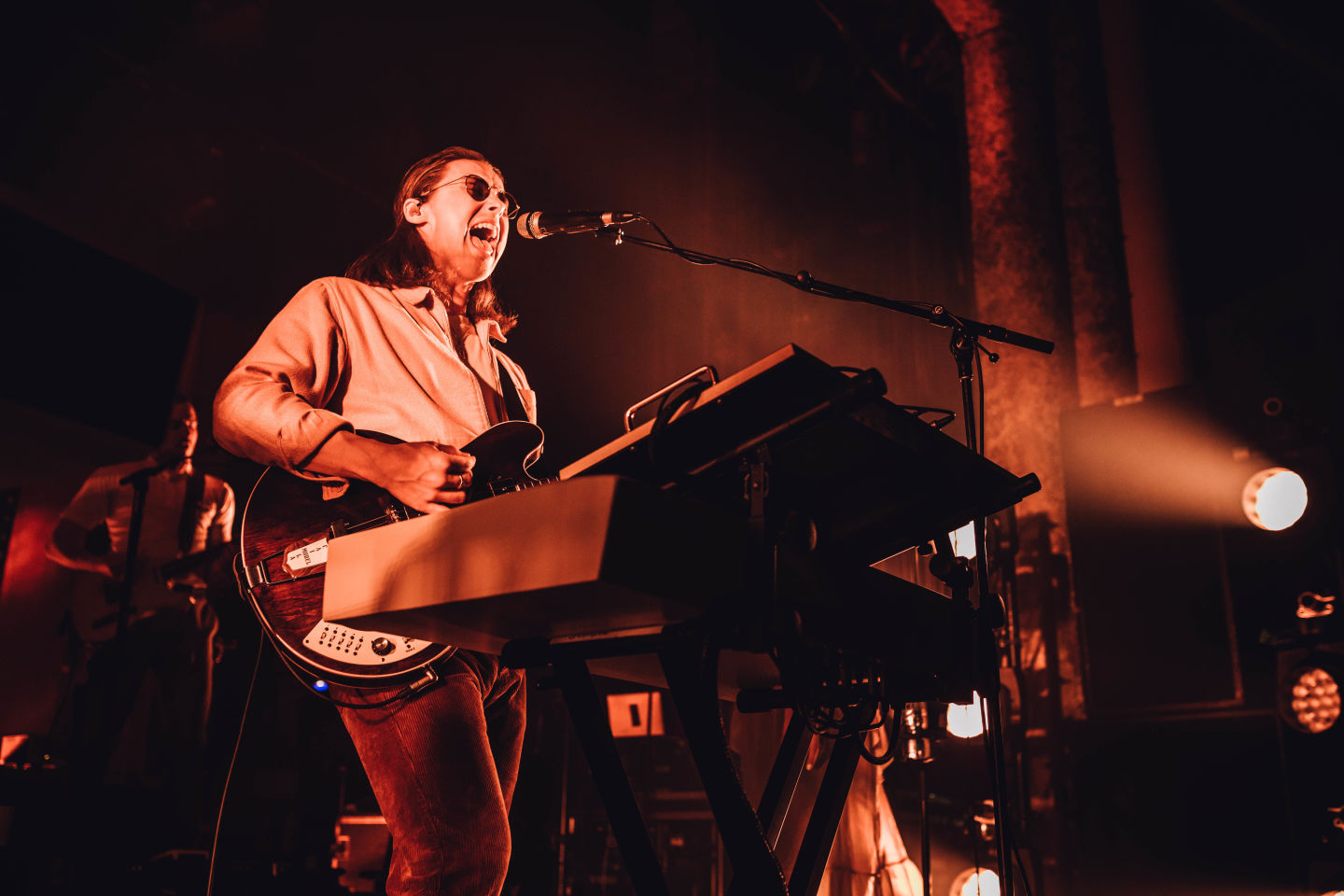 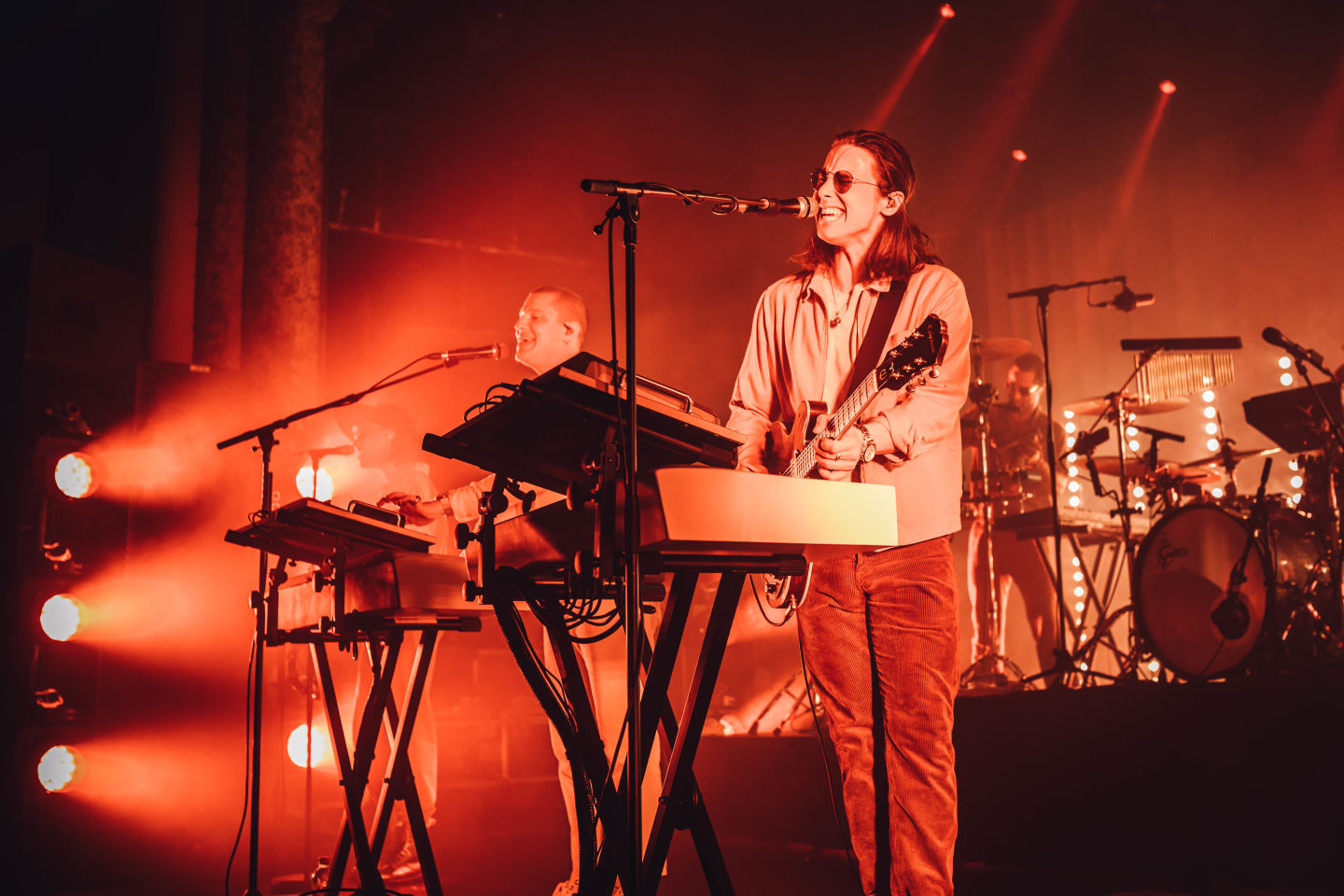 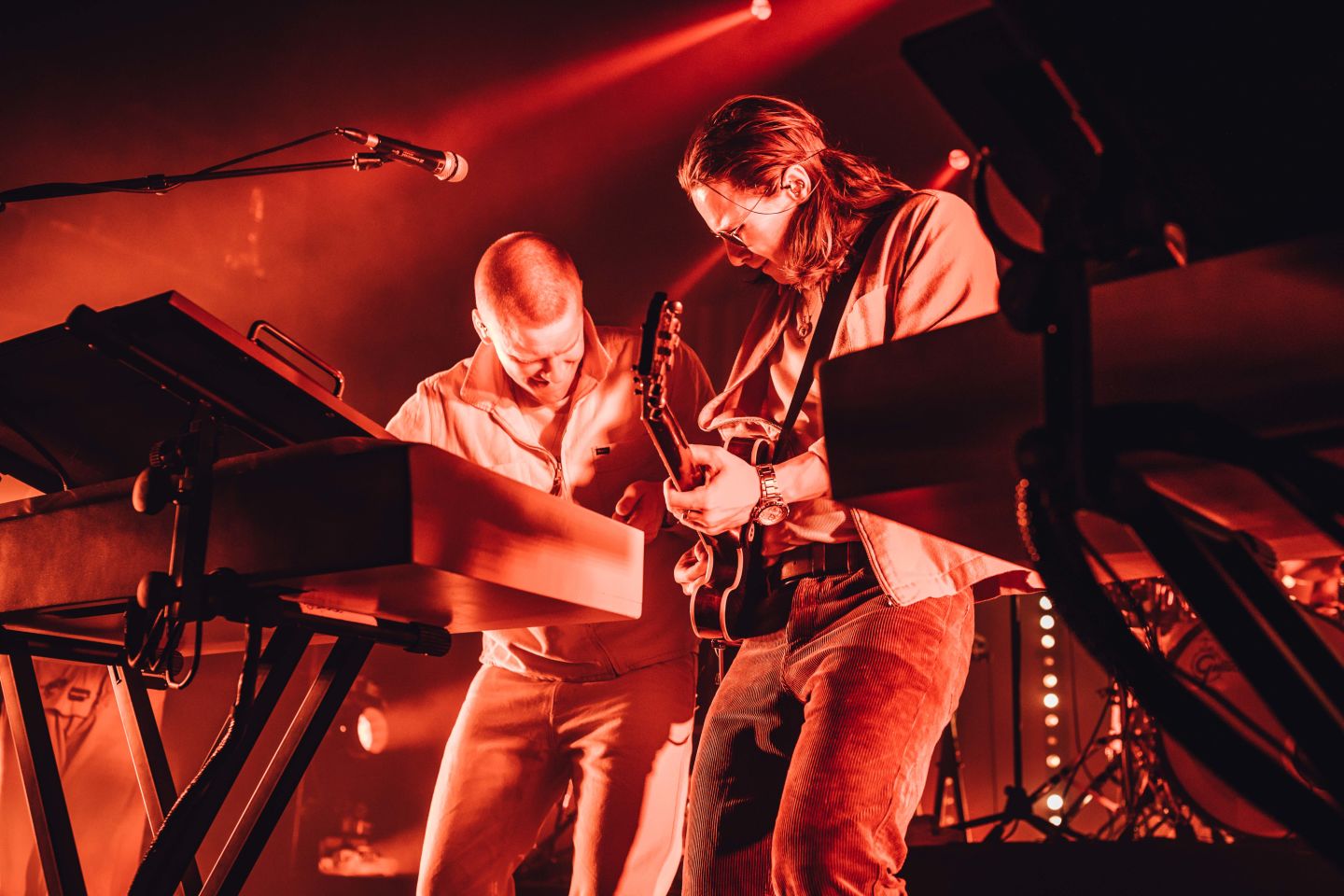 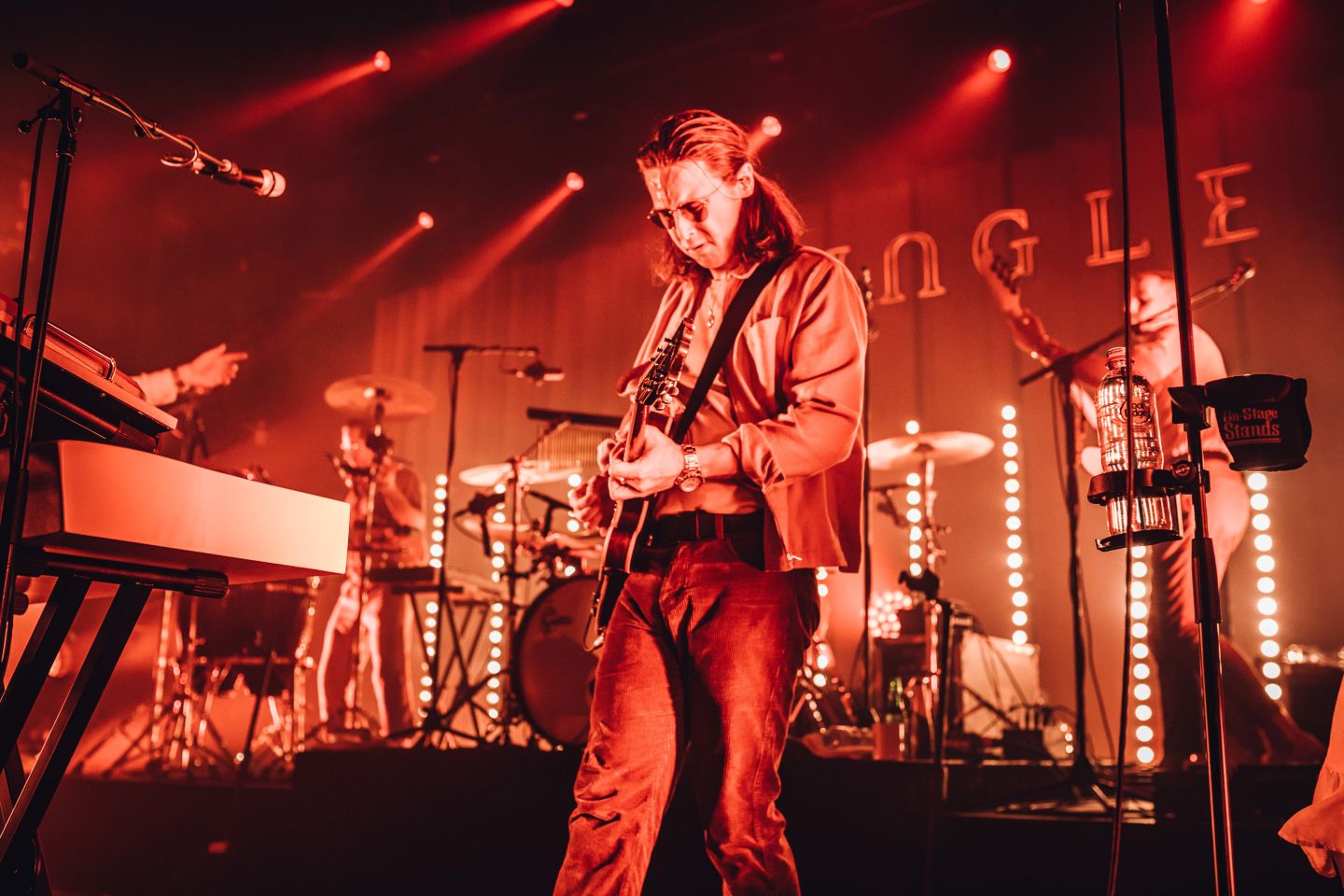 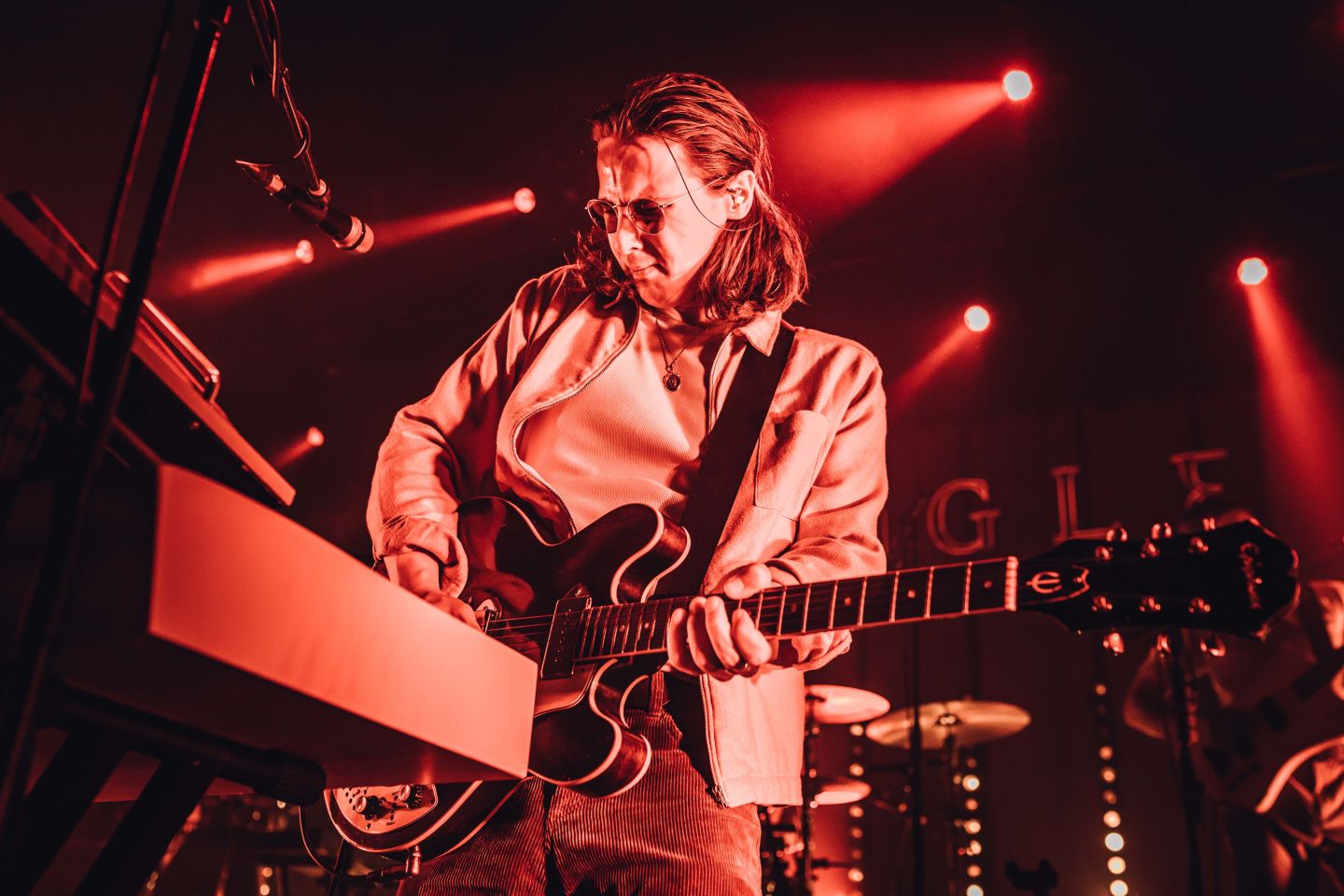 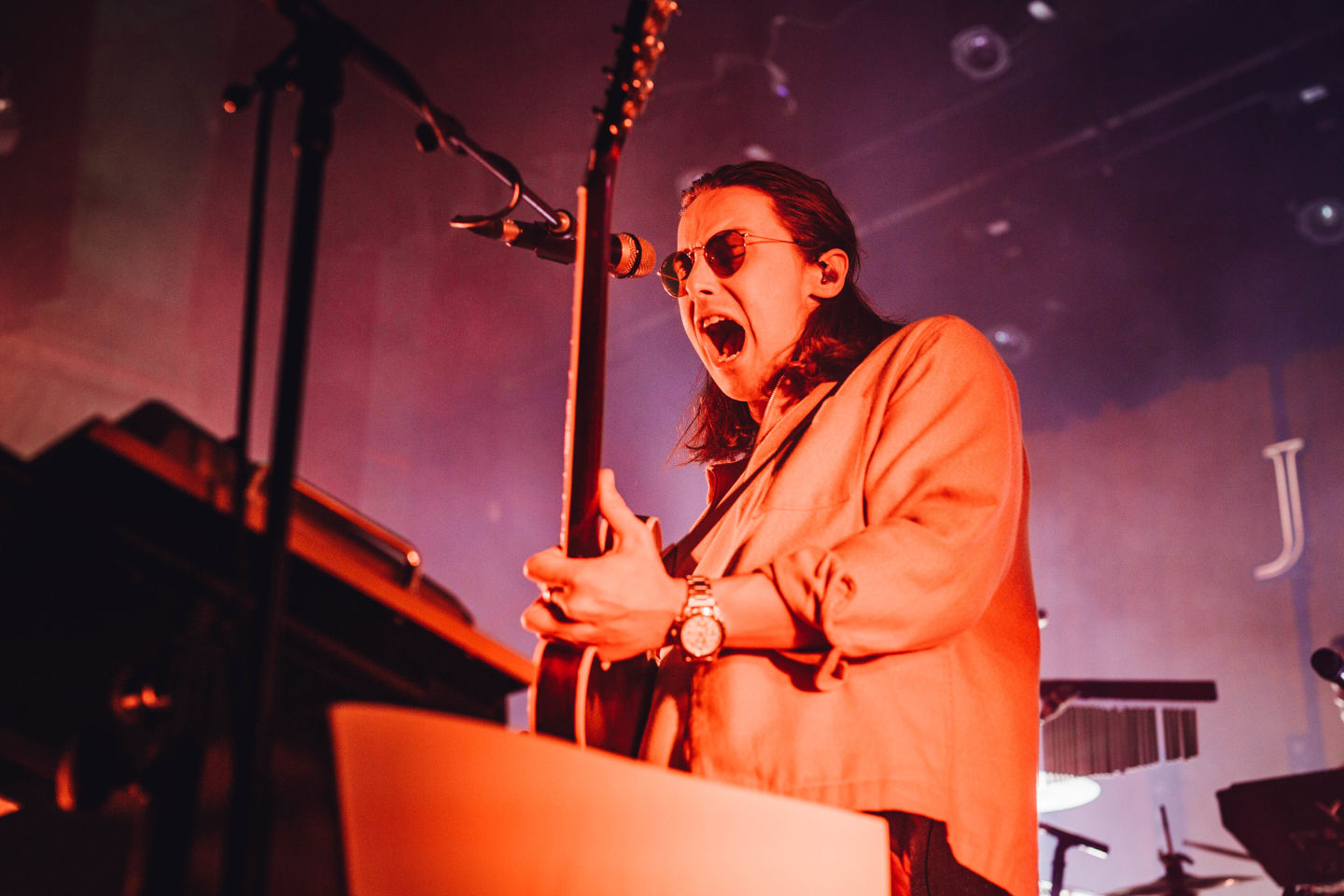 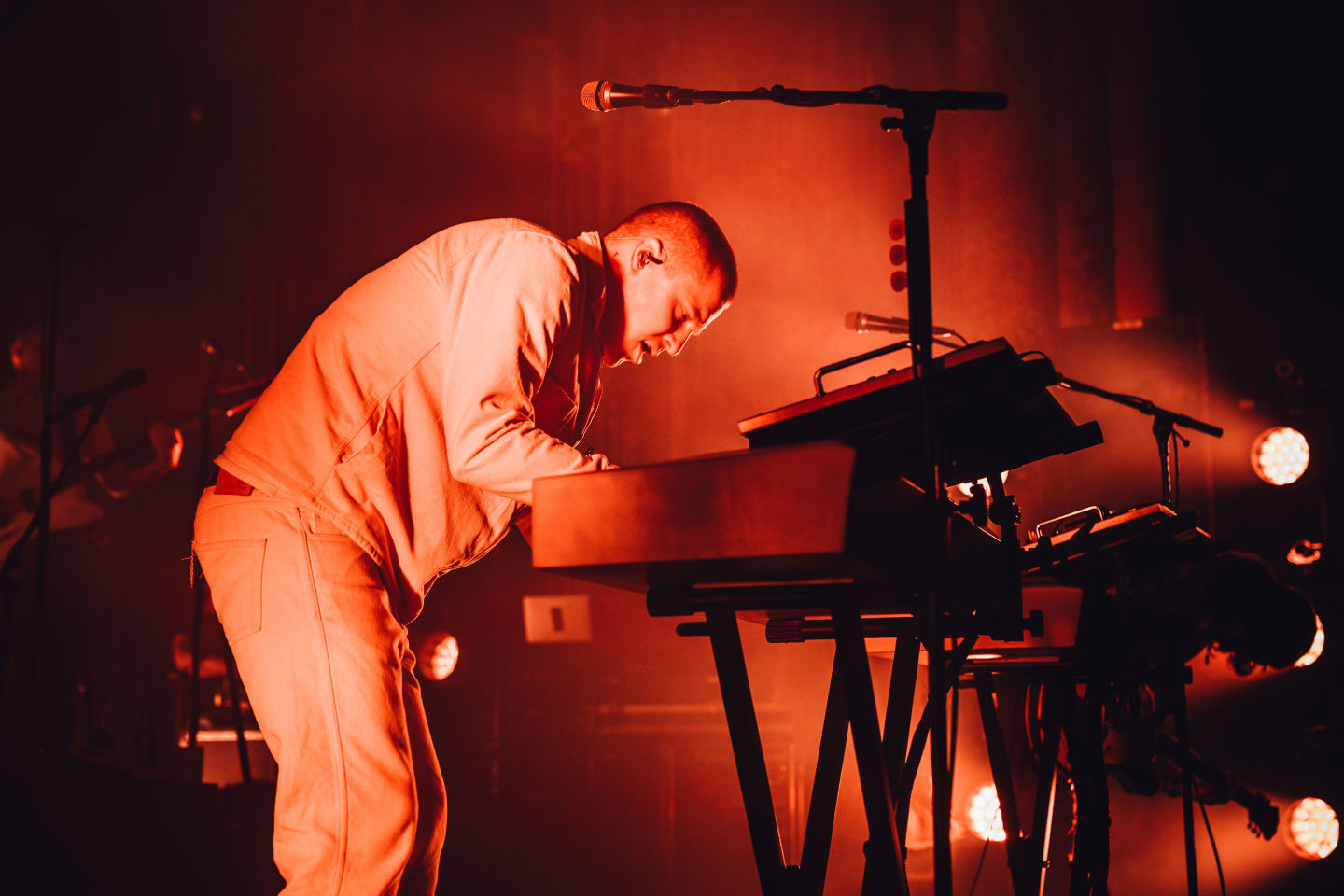 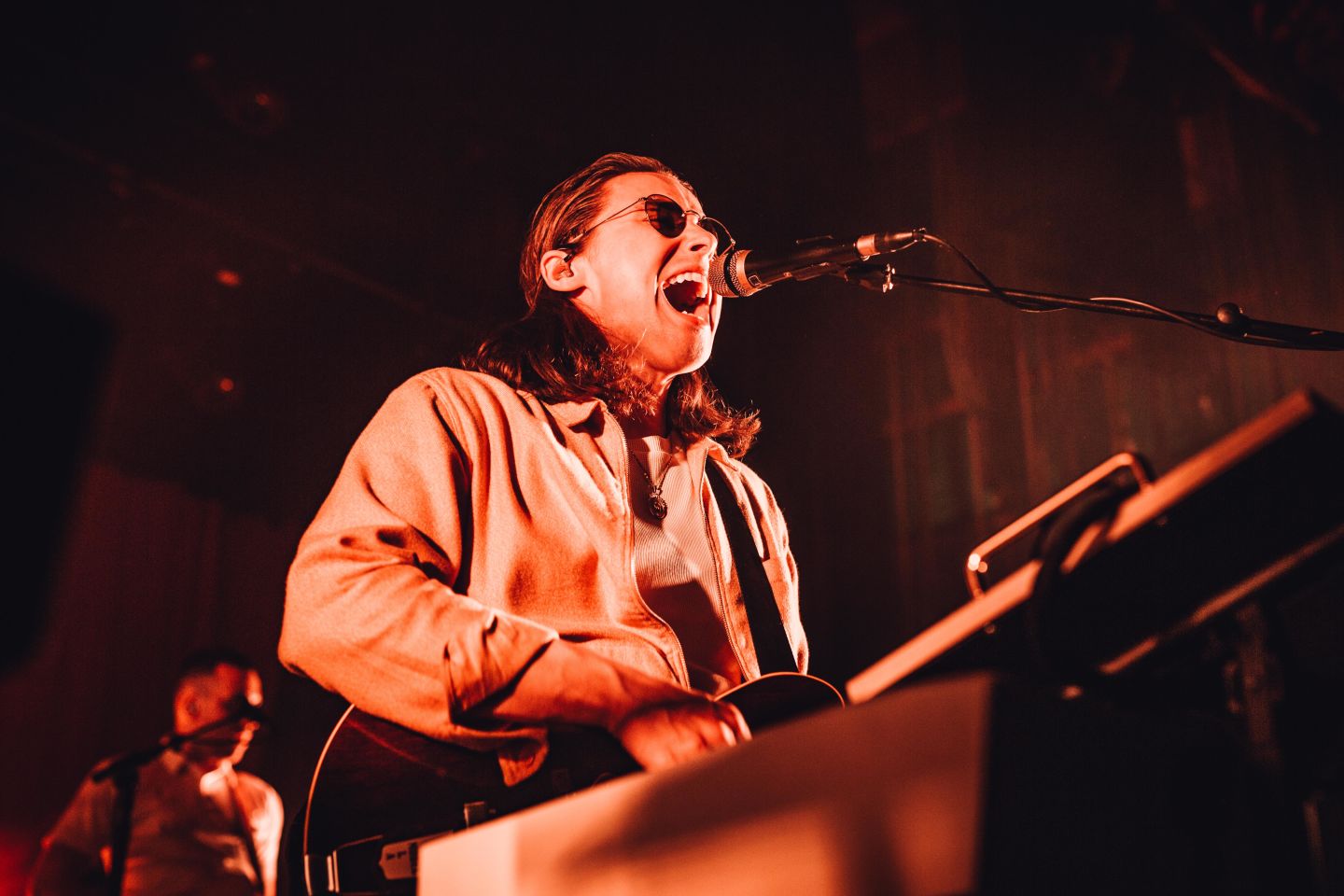 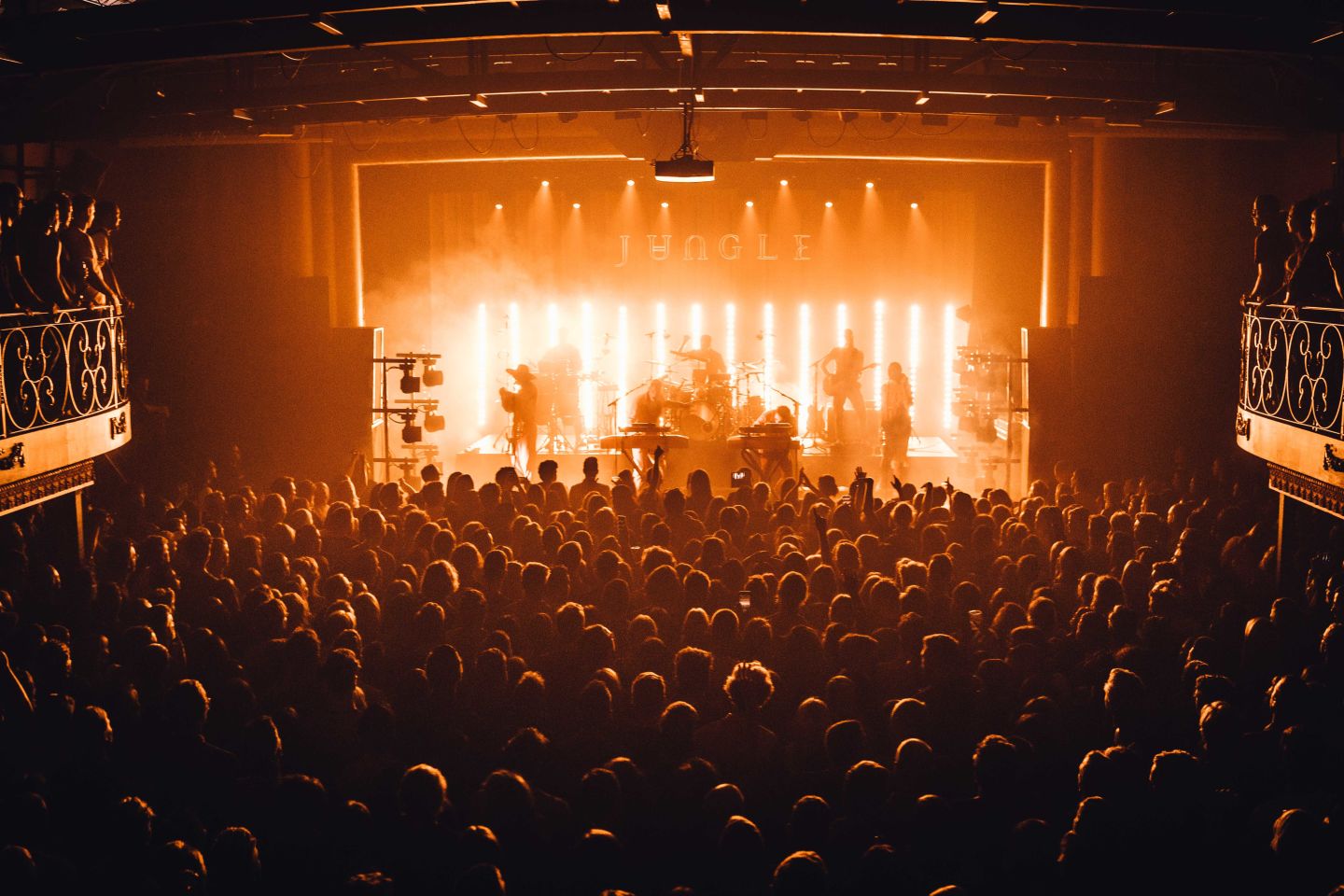 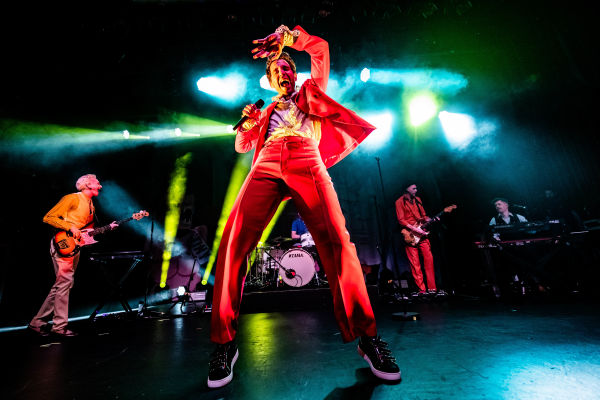 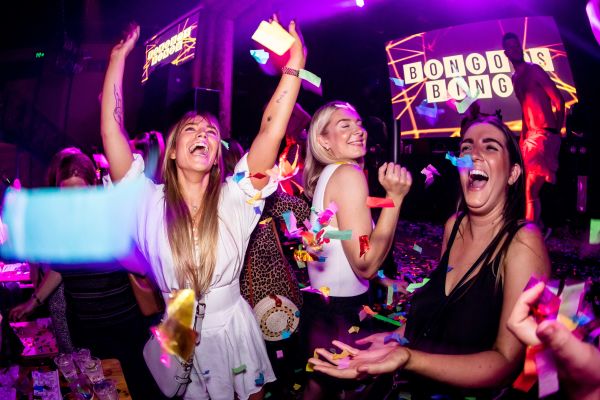 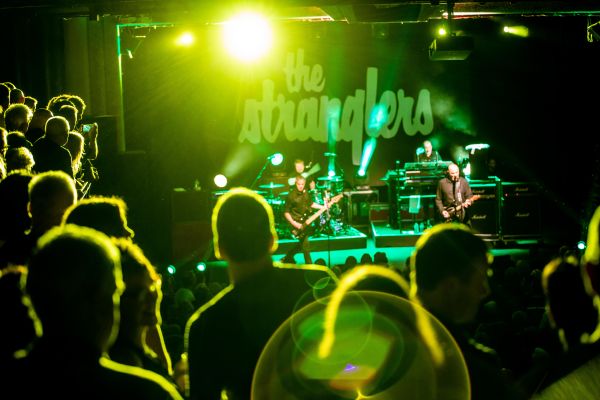