Cub Sport has undergone a transformation from local indie band to global pop powerhouse. With sell out dates across 4 continents, and a community and message that is impacting lives worldwide, the prolific independent Brisbane group are forging their own path to global acclaim.

The energy around Cub Sport is fearless and captures the uniquely vulnerable writing and vocal delivery that has seen the group reach new heights in 2020 winning praise everywhere from Billboard, i-D, Rolling Stone, NME, The Guardian, Nylon, PAPER Magazine, Gay Times, Attitude, The Fader and Line of Best Fit to DUMMY, Monocle, Music Week, and many more.

LIKE NIRVANA, the band’s newly released fourth record, (NME 5/5 Stars, Rolling Stone 4.5/5 stars) debuted at #2 on the ARIA Album Chart, #1 on the Australian Album Chart and #1 on the Vinyl Chart. The record embraces every side of frontperson and songwriter, Tim Nelson: the angelic lightness as well as the multiplicitious, haunted darkness. It recasts them and their bandmates — multi-instrumentalists Zoe Davis, Sam Netterfield, and Dan Puusaari — as fearless innovators, experimentalists willing to blow up everything about the Cub Sport of old in order to create this dazzling and daring new chapter.

Described by Nelson as more of a holistic release from Cub Sport in contrast to their largely linear early records, LIKE NIRVANA is a glistening, tightly-woven exploration of religious reckoning, oppressive structures of masculinity, and feelings of inadequacy. The record is impressionistic, pushing aside the brightly coloured realism of 2019’s self-titled record in favour of gauzy lucid dreams perfected on Lorde’s Melodrama and Frank Ocean’s Blonde. Nelson’s embrace of raw emotion has pushed them and their bandmates to create a record more fiercely emotive than ever. If This Is Our Vice introduced Cub Sport, and BATS and Cub Sport made them stars, then LIKE NIRVANA is the record that solidifies them as daring, open-hearted renegades.

The Brisbane band will play two shows as part of The Tivoli's Open Season this November. Please note the Friday show is 18+ Only, and the Saturday show is Licensed All Ages. This event has a mix of General Admission Cabaret Seating and Standing tickets, and guests will be seated on a first-in, first-served basis. If you would like to be seated we recommend getting here close to doors.

All events at The Tivoli will be operating under the relevant COVID safe plans stipulated by Queensland Health. Patrons health and safety is our number one priority. Guests will receive event-specific information via email in the week leading up to their performance. Please don’t hesitate to contact us for further information.

This event is supported through Tourism and Events Queensland, and Arts Queensland’s Play Local funding as part of the Queensland Government’s Arts and Cultural Recovery Package. 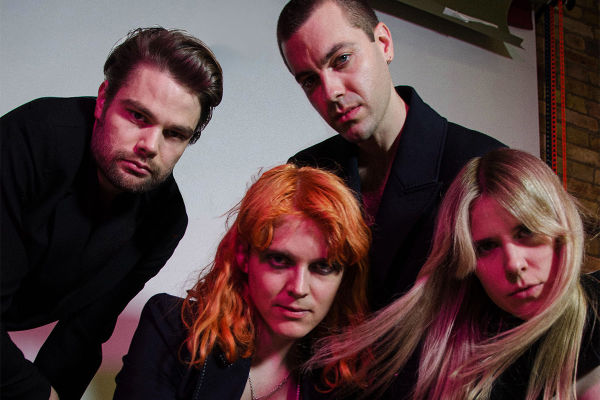 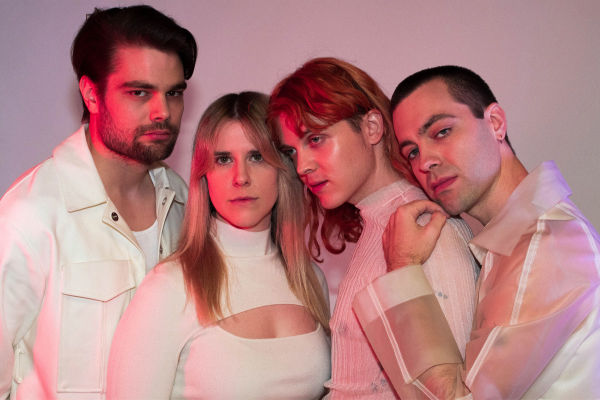 Rolling Stone
Cub Sport: The Transcendent Freedom of 'Like Nirvana' 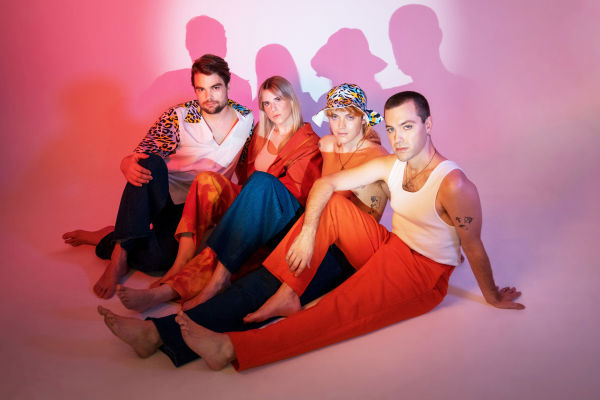 NME
On The Cover â Cub Sport: âThereâs a lot of guilt tied to religion that doesnât need to be thereâ 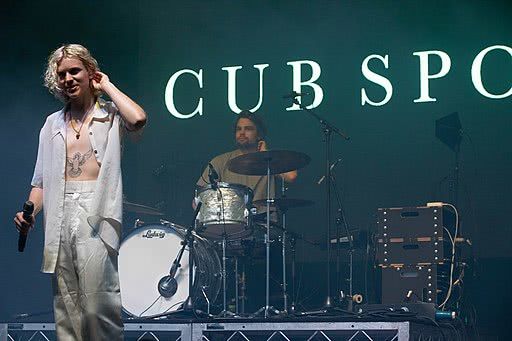