Canberra rockers Hands Like Houses will undertake a national album tour in February, unleashing their latest full-length –Anon. live to the masses, joined by special guests Ocean Grove. Making its ARIA debut this week at #4, the acclaimed record, featuring massive singles ‘Monster’ and ‘Overthinking’, was awarded the highly coveted triple j Feature Album, and was supported by a string of album release shows that sold out within a week.

To celebrate the release of –Anon. Hands Like Houses will launch the LP with a six-date national tour next year, bringing their electric energy and commanding, masterful performance-style around the country. Following three back-to-back sold out Australian tours, the band returns for their largest headline shows to date. The tour will come off the back of an extensive international run of 40 dates across the UK, Europe and US to close out 2018.

Joining the tour as main support on all dates are Melbourne's Ocean Grove, fresh from an extended writing stint, to play their first Australian shows since supporting Limp Bizkit back in March. Their critically acclaimed, genre-bending debut The Rhapsody Tapes was released in 2017 and saw the quintet sell-out headline shows across their home country, while giving audiences abroad their first foray into the oddworld. Endless Heights and RedHook will also be supporting Hands Like Houses. 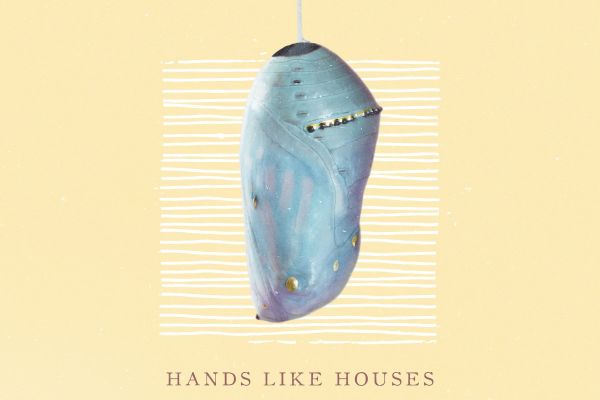 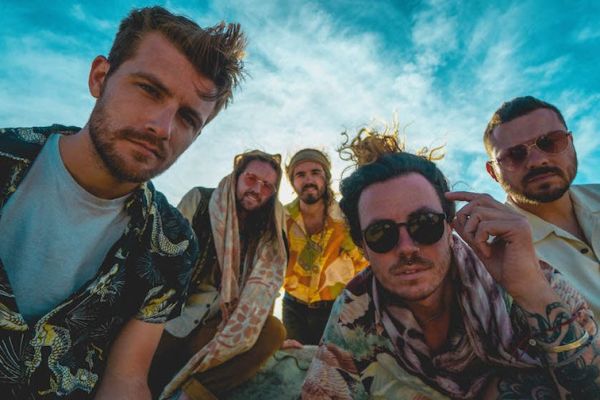