An Evening With Punch Brothers

With a new album under one arm and a Grammy Award under the other Punch Brothers - mandolinist Chris Thile, guitarist Chris Eldridge, bassist Paul Kowert, banjoist Noam Pikelny, and violinist Gabe Witcher will make their long-awaited return to Australian shores in July 2019.

"With enthusiasm and experimentation, Punch Brothers take bluegrass to its next evolutionary stage, drawing equal inspiration from the brain and the heart." - Washington Post

The latest album, All Ashore, the fifth and first to be self-produced by the quintet, was released in July 2018 on Nonesuch Records. It spent six weeks at #1 on the Billboard Bluegrass Album Chart and won the 2019 Grammy Award for Folk Album of the year. The Independent called All Ashore, “…an album of rich instrumentation and understated beauty that reveals deeper nuances on each and every listen.”

Do not miss An Evening With Punch Brothers. 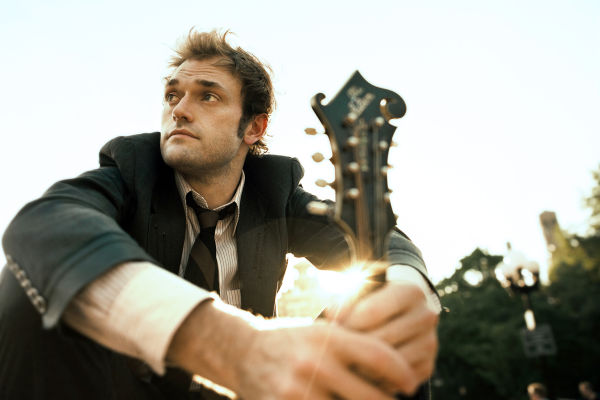 Matt Innes for Scenestr
Punch Brothers Are Coming Ashore As They Return To Australia.