Brisbane Festival, in association with The Tivoli

Directed by Haydn Green from Hear My Eyes, experience the Coen brothers’ Texas noir thriller No Country for Old Men paired with the riotous, mad, psych-punk sounds from Tropical Fuck Storm (Gareth Liddiard, Fiona Kitschin, Lauren Hammel and Erica Dunn) as they perform their original score live on stage alongside the film screening.

Following numerous sold-out shows at the Arts Centre Melbourne in 2018, this is a visceral psych-punk explosion and match made in heaven.

"It was a measure of the concept’s success that much of the time it was easy to forget that TFS were even there at all. Their score enhanced the film and didn’t overtake it. They succeeded magnificently in creating a better film experience." - DAILY REVIEW 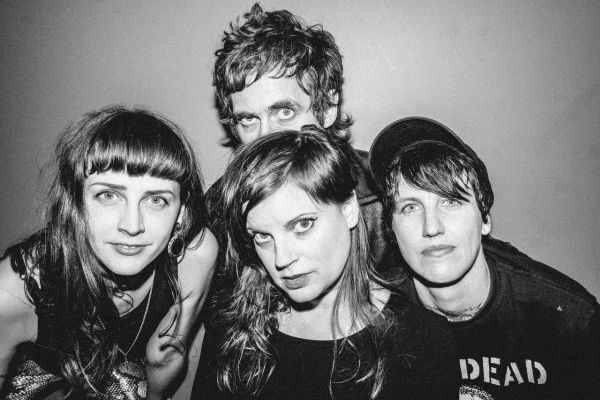