Megan Washington – one of Australia's most-celebrated musicians – invites you to the return season of her critically acclaimed album launch Batflowers, a musical album and silent film. Joining Washington is another Brisbane local, Ella Fence.

Washington, over her frankly quite bonkers career and her 3rd album, Batflowers, is the sound of pop music tearing at its own fabric, writhing in the darkness as Meg, ever the maestro, conducts this chaos from the centre.

After recently selling out three Brisbane Festival shows in the old-world setting of The Tivoli, Washington is back this December for more intimate and solo experiences - aboslutely not to be missed.

Ella Fence's music has been heralded by many including her being nominated for Australian Women In Music “Best Development Artist” as well Ella has accumulated 8 Gold Coast Music Award nominations (having won 2). Ella was also recognised musically having been named as finalist at 2019 Carol Lloyd Award and has collectively has over 2 million streams of her music on Spotify.

"From the moment the curtain raised to the moment she took her final bow, my jaw was comfortably rested on the ground, and my attention was fixated on her. It was a stunning show that showcased her immense talent as a performer, a vocalist and a musician” Thomas Bleach

All events at The Tivoli will be operating under the relevant COVID safe plans stipulated by Queensland Health. Patrons health and safety is our number one priority. Guests will receive event-specific information via email in the week leading up to their performance. Please don’t hesitate to contact us for further information.

This event is supported through Tourism and Events Queensland, and Arts Queensland’s Play Local funding as part of the Queensland Government’s Arts and Cultural Recovery Package. 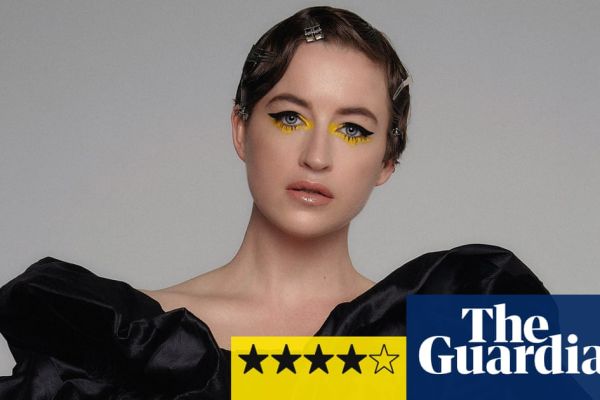 ABC News
How the coronavirus pandemic gave songwriter Megan Washington an opportunity to evolve her music.